We are hosting workshops across the UK as part of the Accelerator Cities Pathfinder project. 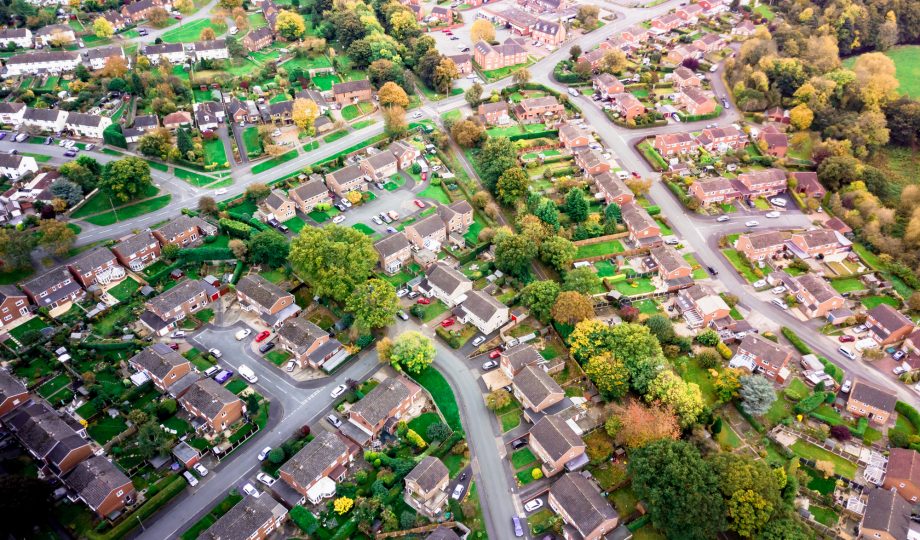 The Accelerator Cities Pathfinder project brings together some of the UK’s most ambitious city authorities and other expert stakeholders to catalyse action on home-retrofit. The project is part of the Climate-KIC Pathfinder programme and will be delivered by UKGBC.

UKGBC and partners will co-create a proposal for a long-term, city-led home retrofit programme, one that moves beyond stop-start policy and short term pilots, and instead provides a stable way of achieving the scale of home retrofit needed if we are to meet the UK’s target to be net zero by 2050.

Crucially the project seeks to build on work done previously, while also generating new insights and proposals that can genuinely galvanise action and lay the foundations for a step change in home retrofit, driven by city leadership.

In September, we are holding a series workshops across the UK to better understand the needs of city authorities and delivery partners and collaborate on programme design. Workshops will be taking place in the following cities:

We are hosting second stage consultation workshops in November to offer further opportunity to comment on and shape the proposal in:

These workshops are invite-only. If you’d like to find out more please contact Jo Wheeler at joanne.wheeler@ukgbc.org or Hugh Memess at hugh.memess@ukgbc.org.