A national audit of new housing design, conducted by UCL for CPRE and the Place Alliance, with UKGBC on the project’s advisory board, has published its final report. 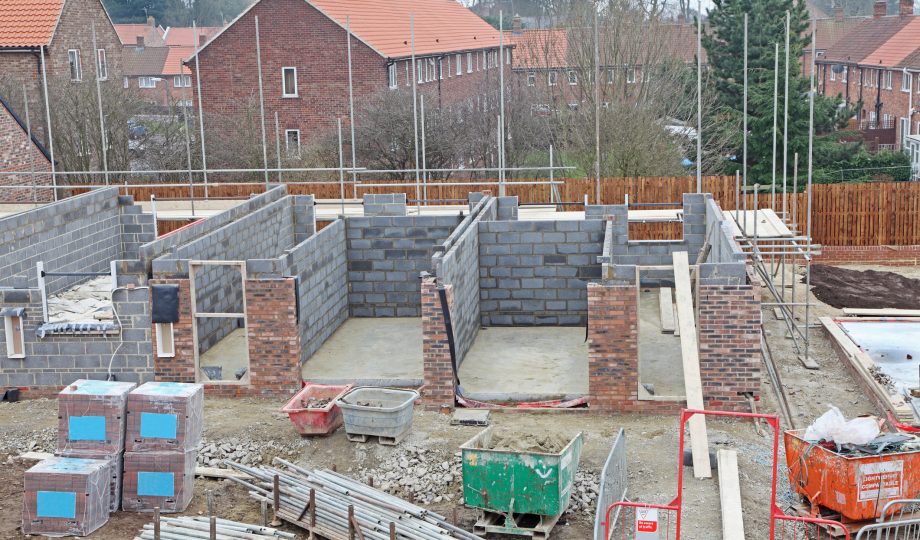 The audit, ‘A housing design audit for England’, examined over 140 housing developments built across England since 2007. It found that one in five of these developments should have been refused planning permission outright as their poor design was contrary to advice given in the National Planning Policy Framework. A further 54% should not have been granted permission without significant improvements to their design having been made.

From an environmental impact perspective, whilst the majority of schemes are achieving the basic minimum energy efficiency requirements set out in legislation, significant numbers are still falling below. Combined with the performance gap between ‘modelled’ and ‘actual energy use’; and the failure to deliver a green and biodiverse landscape in many projects; the report concludes that this represents a sub-standard response to the environmental crises we face.

Other key findings include:

Philip Box, policy and project coordinator at UKGBC, commenting at the launch of the report, said:

“This report notes some good examples of industry leaders going beyond the minimum, on energy efficiency, low carbon energy and biodiversity. However, it shows overwhelmingly that business as usual is not currently good enough to address the challenges we face. Our current minimum standards are inadequate, and we need to be more ambitious if we are to meet our legal decarbonisation targets.

“Policies like the Future Homes Standard should be leading the way. We need to put our own house in order before hosting the UN’s Climate Change Conference, COP26, in November. New homes should not be holding us back in the fight against climate change,  there is no sense in putting off until tomorrow what we should have done yesterday.”

The full report is available here.