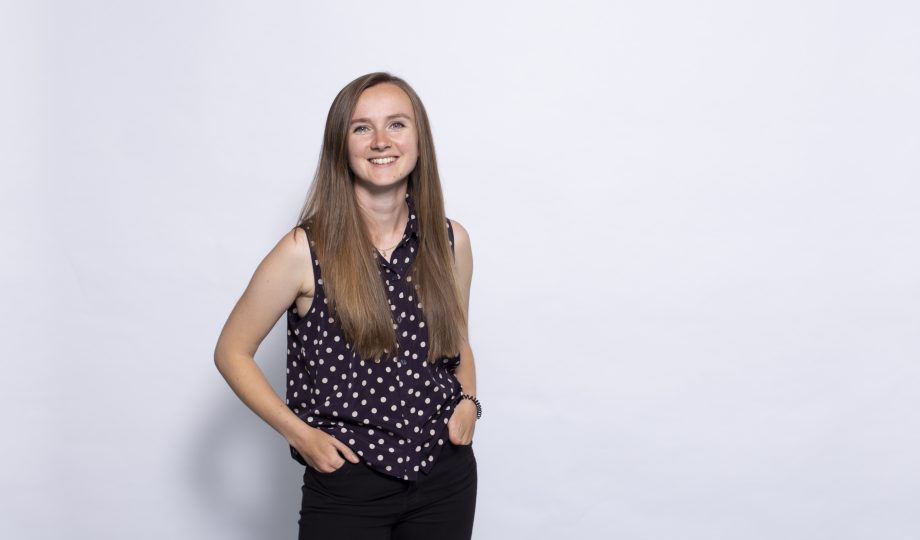 Following the launch of the new homes policy playbook, UKGBC’s Local Network Coordinator for Bristol and the South West Kat Adair discusses the importance of balancing ambition, consistency and local context when setting local policy requirements, and how UKGBC’s new resource is seeking to support local authorities in achieving their net zero ambitions.

It is widely accepted that a significant step change is required for the UK to meet its obligations under the 2015 Paris Agreement, and to limit global warming to below 2°C – preferably 1.5°C. The UK government announced in 2019 that the UK will ‘eradicate its net contribution to climate change by 2050’ by legislating for net zero emissions – the first G7 country to do so.

However, despite the UK’s international obligations and net zero aspirations, we are in a position where national policy is not currently delivering what is required from all new homes across the board. The UK is on track to deliver on its third carbon budget (2018 to 2022), but is set to miss the fourth (2023 to 2027) by 5.6% and fifth (2028 to 2032) by 9.6%. Crucially, these budgets were set against the previous target of an 80% reduction in emissions by 2050. The new net zero target – requiring a near 100% reduction by 2050 – means that progress will need to accelerate.

In light of this fact, there is an even greater need for local authorities to set ambitious requirements for the sustainability of new homes on their patch. Local authorities have recognised that they have a duty to act, and many want to or are already demonstrating leadership through ambitious policy. With many Authorities having declared climate emergencies for earlier than 2050, the clock is ticking on the need for more ambitious local action on zero carbon housing.  Following the Government’s response to the Future Homes Standard Consultation, alongside its proposed planning reforms, the door also has been left ajar for Local Authorities to deliver more ambitious standards locally.

At UKGBC, we are hoping that our new homes policy playbook will support all local authorities to adopt ambitious policy more widely, while also taking into account their local context.  The first version of the playbook was published in March 2018, and since then we have received positive feedback from local authorities on this resource.  However, the pace of technological change and the rapid decarbonisation of the grid are significant, and with the confirmation that the Future Homes Standard won’t be implemented until 2025 there is space for local authorities to deliver on reducing carbon emissions prior to national policy catching up. As such, this fully updated version includes a much-expanded section on delivering net zero carbon, including key policy recommendations in five key areas:

In order to deliver effective outcomes, policy should be able to balance ambition whilst also taking into account the local context and limitations where these exist, to avoid unintended consequences. A “one size fits all approach” may not deliver on this goal, and so the playbook includes proposed minimum requirements, which we believe all local authorities can and should introduce now, alongside stretching requirements – which local authorities wishing to go further should consider implementing at the next available opportunity. Like the minimum requirements, our recommended stretching requirements are both realistic and achievable, but represent a greater level of ambition.

The playbook also includes examples of existing and draft best practice policy from local authorities, to give context to our proposals and an idea of the work that is already being done in this space. This is also complemented by the interactive policy map, which is an additional resource that maps leading examples of domestic retrofit and new home policies and initiatives from local and combined authorities across the UK.

Both the playbook and interactive map are live resources, and we are actively seeking feedback on how these are being used in practice to inform future updates and build the evidence base for more ambitious policy.

With the local elections now confirmed for May, and the outcomes of Government’s review of the Planning system still pending, the issue of local standards is very much alive and rising up the political agenda. There is some way to go before the UK can claim to be on track to achieving net zero carbon by 2050.  However, with ambitious, achievable policy and a consistent approach focusing on local context, I am confident that it is a challenge we are prepared to meet.

To provide feedback on the playbook or submit a case study for the map please email philip.box@ukgbc.org.