Slashing emissions from the UK's building stock should be top of the Prime Minister's agenda, and a relatively straightforward policy win, argues UKGBC's Jenny Holland. 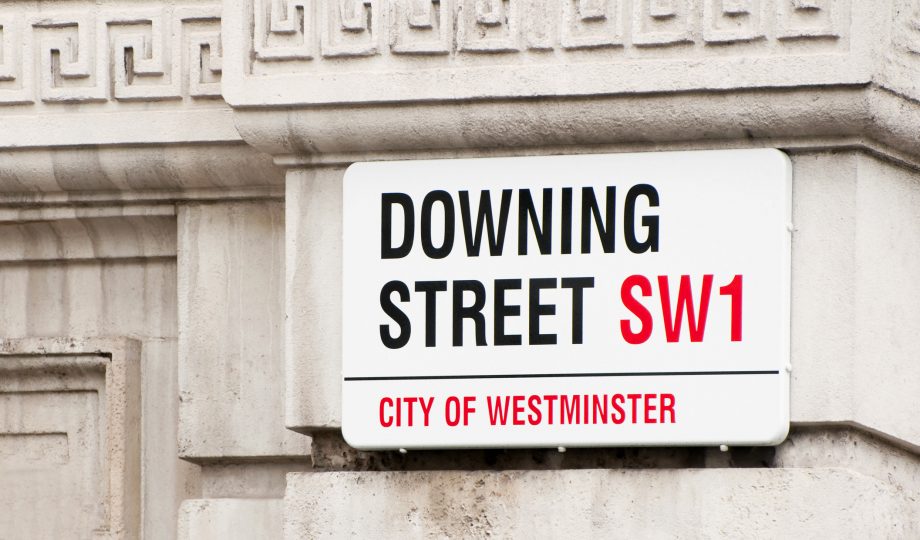 So the waiting is over – Boris Johnson is now installed as Prime Minister and has sent a record number of ex-cabinet ministers trooping forlornly to the backbenches. For us campaigners it will mean getting to know – and trying to influence – a slew of new Secretaries of State and junior ministers, whose merits are too early to judge.

The new PM is doubtless too busy for now to turn his attentions to his bulging inbox – but assuming, as I must, that he soon will, he will find two weighty and damning reports that should make urgent reading.

Earlier this month in their annual progress report to Parliament, the Committee on Climate Change laid bare the shocking gap between current government action and what’s needed by way of policies and programmes to meet the new 2050 net zero carbon target. Never one to mince his words, Committee chair Lord Deben likened the government to the ramshackle Home Guard platoon featured in vintage BBC comedy Dad’s Army.

At UKGBC we campaign for a sustainable built environment and we know just how much carbon reduction potential is locked up in the UK’s building stock. Against this backdrop the CCC report revealed that buildings emissions in 2018 were in fact higher than in 2015 – with deployment of energy efficiency measures running at less than 20 per cent of the rate needed to put us on track to meet our carbon targets. The Committee concluded that “bold and decisive action is urgently needed from government”.

Priorities for action include setting out a clear trajectory for ambitious new build standards and putting in place policies and funding to deliver on targets for retrofitting our homes. And while it’s great that the government wants to “enable businesses to improve their energy efficiency by at least 20 per cent by 2030”, Lord Deben’s Committee wearily notes that there is a near-complete absence of policies to deliver on that ambition.

The second report that should send a shiver down Boris’s spine is a no-holds-barred demolition by the BEIS committee of the government’s “failing energy efficiency policy”. Without a radical overhaul, it said, the UK “stands no chance of meeting its emissions reductions targets”. Like Lord Deben, BEIS committee chair Rachel Reeves is known for her plain speaking and hit the headlines in typically robust fashion: “If the government lacks the political will to deliver energy efficiency improvements, how can we expect it to get on with the costlier actions needed to tackle climate change?”

The shock-horror headlines in the report are too numerous to list here – but here are just a few:

So, how can the new Prime Minister escape having his newly burnished ‘DUDE’ credentials turn to dust as the ghosts of Captain Mainwaring and his hapless platoon rise up and envelop him? Well, let’s stick with that ill-fated ‘zero carbon homes’ policy for a moment. When it was scrapped in July 2015, Boris Johnson was still London Mayor and his London Plan already contained a requirement for all major residential development to be built to a zero carbon standard. After some months of deliberation, he announced that December that London would be sticking with its standard despite national government. Since then it’s been a big driver of emissions reductions in the capital.

If it’s good for London, then why not for the UK? We’re calling on MHCLG to use the upcoming Building Regulations review to reinstate the zero carbon policy – for homes and commercial buildings – to put us on a path towards all new buildings being truly net zero carbon in operation by 2030.

If, as one of his first acts, Johnson can push a dithering MHCLG to do what we’re asking, his ‘zero carbon dude’ credentials might yet live to see another day.

This blog was originally published as an article in Business Green.