More than 120 prominent business leaders have written to the Prime Minister urging the Government to adopt the Committee on Climate Change’s (CCC) recommendation for a UK 2050 net-zero greenhouse gas emissions target. A third of the signatories are UKGBC members, reflecting a strong appetite for climate action from the construction and property sector. 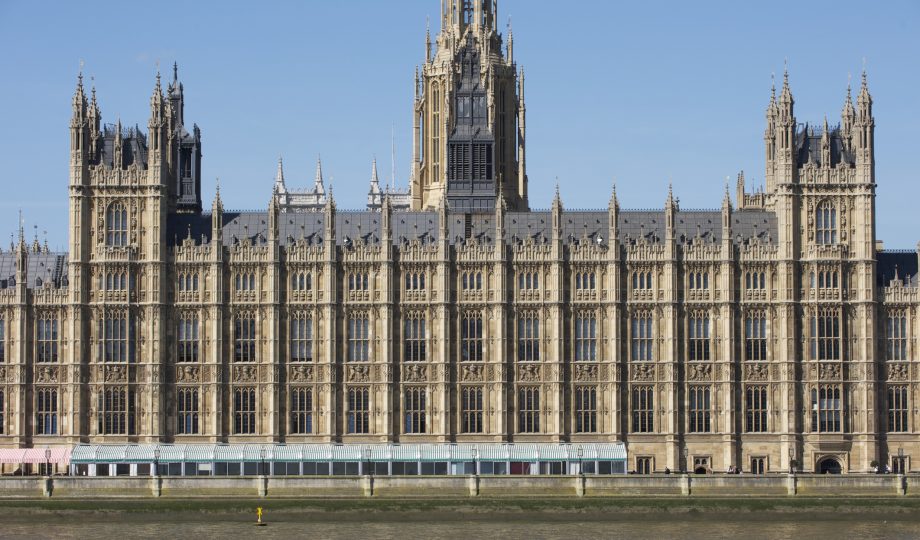 The letter has been coordinated by The Prince of Wales’s Corporate Leaders Group in conjunction with business networks including UKGBC, The CBI, Aldersgate Group and IIGCC. The letter was profiled in the Financial Times and is available here.

“The writing’s on the wall for business and policymakers alike: the time for climate action is now. This letter demonstrates that the climate crisis is rising to the top of boardroom agendas by the sheer number of business heavyweights calling for Government to legislate for a net zero carbon UK. No doubt many of these leaders recognise the growing opportunities of transforming their businesses for a net zero carbon economy. Given that the built environment contributes around 40% of the UK’s total carbon footprint, this is particularly true of the construction and property industry, so we’re delighted to see so many of our members as signatories on this letter.”

UKGBC member signatories to the letter:

The letter is available here.