The UK Green Building Council (UKGBC) has today launched a consultation seeking feedback on proposals for energy performance targets for the offices sector. 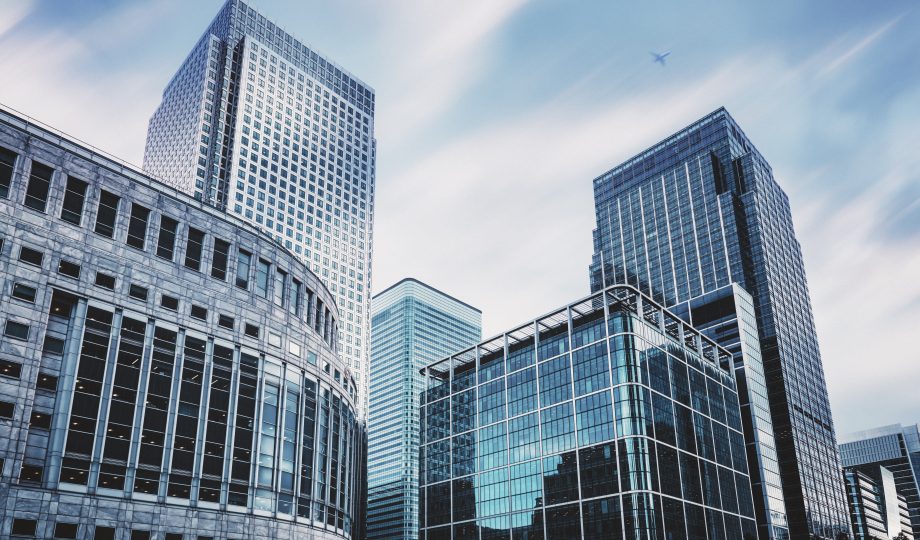 The consultation includes a proposal paper detailing suggested energy performance targets for commercial offices, alongside a survey where respondents can provide feedback on the proposals. The paper proposes the introduction of ‘Paris Proof’ energy targets that commercial offices should meet if they seek to be net zero carbon in operation. It also sets out three levels of ambition for the targets, reflecting different data sets, for respondents to consider.

The targets developed will form part of the Net Zero Carbon Buildings Framework, launched earlier this year, which sets out high-level definitions for net zero carbon. The Framework acts as guidance for buildings aiming to achieve net zero and is being developed in consultation with industry to include further detail and stretching requirements.

The proposals announced today have been developed by UKGBC in collaboration with Verco, Better Buildings Partnership, the British Property Federation and others.

UKGBC is seeking feedback from across the commercial offices sector. Interested parties can join a webinar on Wednesday 23 October where UKGBC’s policy experts will be on hand to answer any questions arising from the consultation. The deadline for responses is Friday 8 November 2019.

“The proposals launched today are intended to challenge the industry to go further in driving down energy use in the offices sector. We are keen to hear feedback on the proposals from across the industry so we can build consensus around the action that is needed.

“Interest in net zero has exploded in the past year and UKGBC’s Net Zero Carbon Building Framework has helped to spark a lively debate in the industry about the role to be played by the built environment. With the urgency of climate action becoming ever greater, UKGBC is using the Framework to push the construction and property industry to be more ambitious in tackling emissions.”

This consultation is being run as part of UKGBC’s Advancing Net Zero Programme. This programme has been made possible thanks to support from: Lead Partner the Redevco Foundation and Programme Partners BAM Construct UK, Berkeley Group, Grosvenor Britain & Ireland, Hoare Lea and JLL.

The consultation is available here.