The London Energy Transformation Initiative (LETI) has released a new Climate Emergency Design Guide, but how does it relate to UKGBC’s net zero carbon buildings framework? 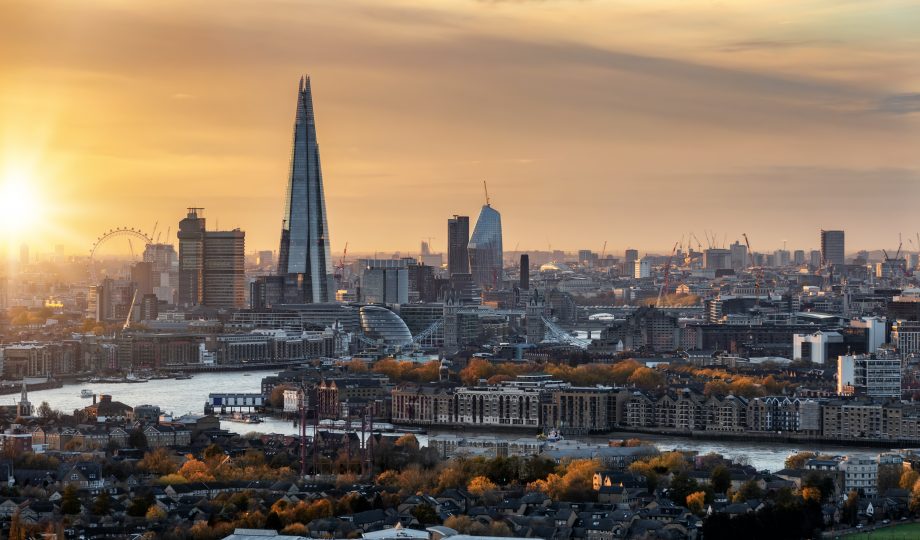 The London Energy Transformation Initiative (LETI) and UKGBC have been collaborating over the last three years to produce useful guidance that supports the UK’s transition to a net zero carbon built environment. This page outlines the work of both organisations and how their resources relate to one another.

UKGBC’s landmark report Net Zero Carbon Buildings: A Framework Definition (launched April, 2019) sets the industry on a consistent pathway to achieving net zero buildings for construction and operational energy. It was developed through extensive industry collaboration and can be used by stakeholders from across the building value chain to help deliver net zero buildings. It sets out a process for consistent disclosure and verification of data for assets seeking to achieve net zero carbon. LETI was one of 13 industry bodies that supported the development of the net zero carbon framework.

LETI and UKGBC have also recently collaborated on a one-pager published in December 2019 setting out Ten Key Requirements for New Buildings to achieve net zero for operational energy. This builds on the net zero framework by providing further detail about how net zero should apply to new buildings. The paper was developed with the Better Buildings Partnership and supported by RIBA, CIBSE and the Good Homes Alliance.

LETI’s new Climate Emergency Design Guide provides practical guidance for designers on how to deliver net zero new buildings. It outlines the requirements of new buildings to ensure our climate change targets are met – setting out a deﬁnitive journey, beyond climate emergency declarations, into a net zero carbon future. It is specifically aimed towards developers/landowners, designers, policy makers, and the supply chain. It aims to help to define ‘best practice’ and to set clear and achievable targets.

LETI has also published an Embodied Carbon Primer that offers supplementary guidance to those interested in exploring embodied carbon in more detail. Due to the current lack of knowledge in the built environment industry around embodied carbon, LETI has produced this document to support project teams to design buildings that deliver ambitious embodied carbon reductions.

How should these resources be used?

UKGBC’s net zero framework set out the scopes and outcomes for net zero buildings, with an accepted approach for publicly reporting and recognising this achievement. LETI’s guidance provides detail on how these outcomes should be interpreted at design stage for new buildings, including metrics and design strategies. The resources can be used in tandem to firstly design buildings that are future-proofed for net zero carbon using the LETI guidance and then demonstrate a net zero carbon balance for construction and operational energy using UKGBC’s framework.

Will there be more resources coming online?

Yes. Due to the recent widespread calls for net zero buildings, both UKGBC and LETI will be developing additional resources in 2020 to help support the industry’s transition.