UKGBC, along with 28 prominent business leaders have written to Chancellor Rishi Sunak urging government to prioritise support for domestic energy efficiency and low carbon heat in the Spring Statement as a “common-sense response”. 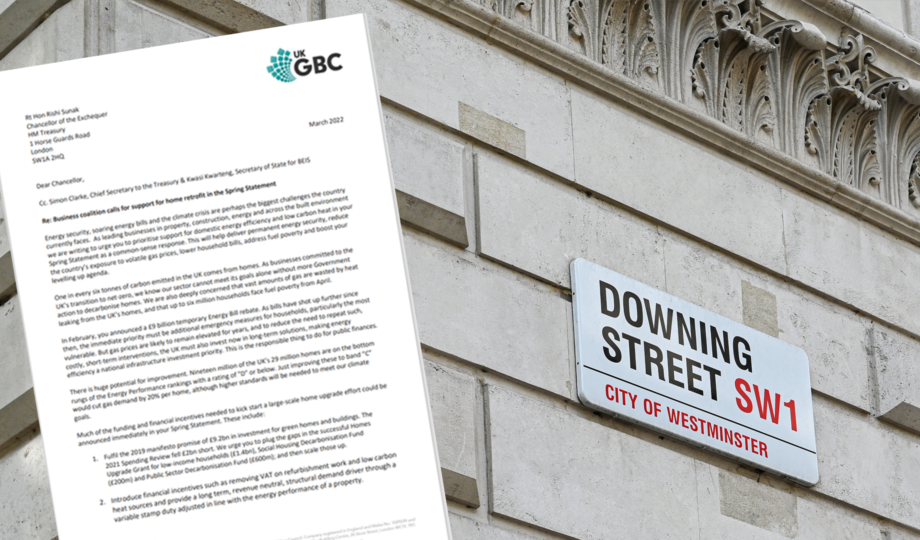 One in every six tonnes of carbon emitted in the UK comes from homes, meaning there is huge potential for improvement. Signatories of the letter state, “as businesses committed to the UK’s transition to net zero, we know our sector cannot meet its goals alone without more Government action to decarbonise homes,” and that they are “deeply concerned that vast amounts of gas are wasted by heat leaking from the UK’s homes, and that up to six million households face fuel poverty from April.”

The letter outlines the funding and financial incentives needed to kick start a large-scale home upgrade effort that could be announced immediately in the Spring Statement. These include:

“Energy bills are shooting up, leaving millions of households facing fuel poverty, and energy prices are likely to remain elevated for years. Making domestic energy efficiency a priority is not only the responsible thing to do for public finances, but it will help towards the Government’s energy independence and levelling up agendas, not to mention accelerating our journey towards a net zero carbon economy. The government must invest now in long term solutions to stop vast amounts of energy being wasted by heat leaking from the UK’s homes.” 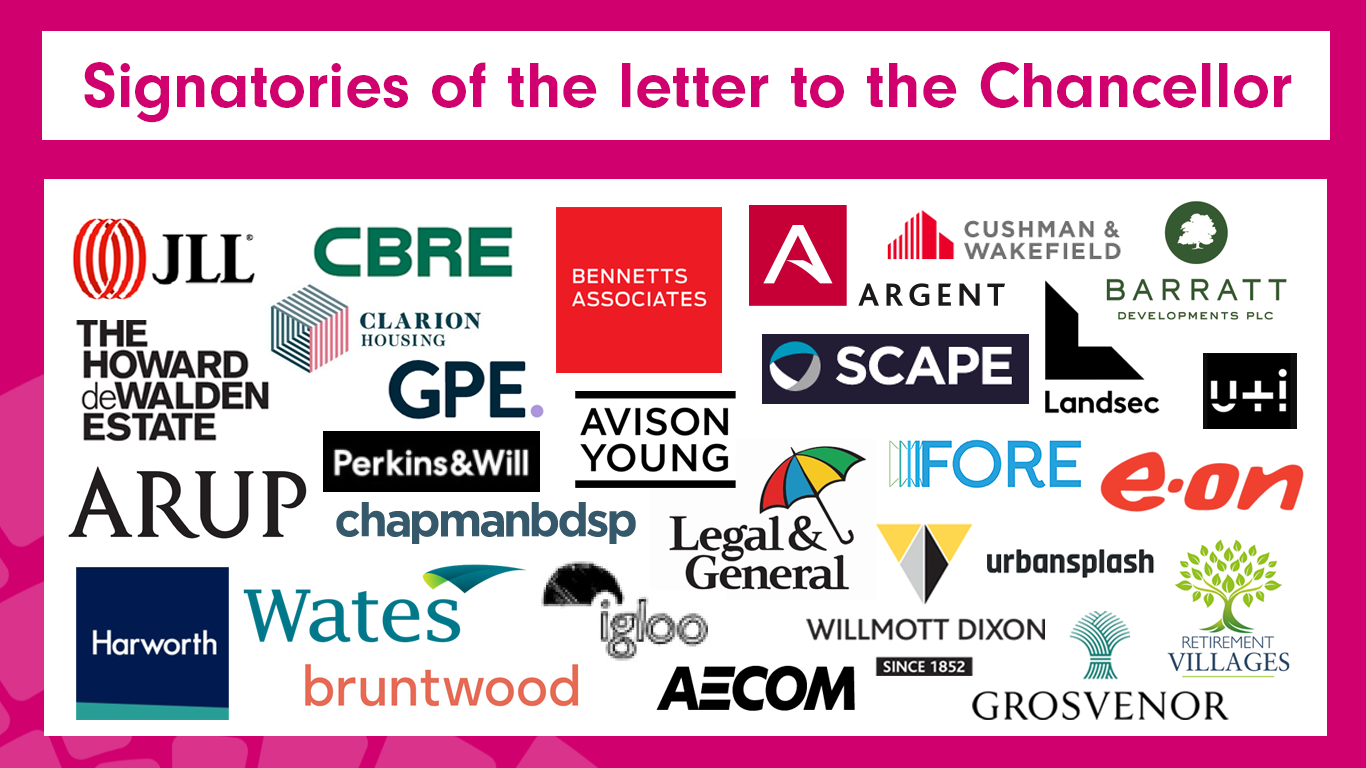