Paul Miner, Strategic Planning and Devolution Lead at the Campaign to Protect Rural England (CPRE), discusses plans for a CABE-style design audit to examine housing quality, and the role of sustainability. 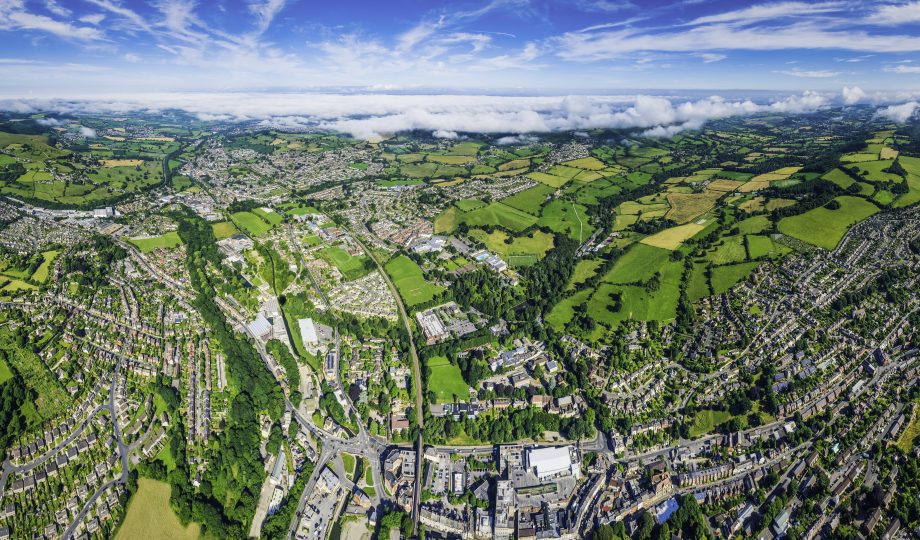 There is a renewed interest in the design of new housing. Ministers, from Theresa May downwards, are calling regularly for higher standards. The Government has established a Building Better Building Beautiful Commission. The Commission is now chaired by Nicholas Boys-Smith of Create Streets following the end of Sir Roger Scruton’s controversial time in charge, and is drafting its first report as I write.

The Commission’s title suggests a focus on the aesthetic elements of design such as the outward facades of houses, street scenes and relationship to the surrounding landscape. These are all critically important. But both UKGBC and CPRE have emphasised the need to improve the energy performance of new housing: the energy efficiency ratings of buildings and the extent to which they make use of onsite renewables for energy needs.

Why are higher standards needed? Surely, we already have a good enough understanding of what good design is and how to achieve it? The reality over the last decade sadly suggests that this is not the case. The key influences appear to have been austerity and planning deregulation. Local authority planning departments have suffered some of the worst cuts of all local services, and the introduction of the New Homes Bonus in 2010 has been a perverse incentive to grant more planning permissions without going the extra mile to guarantee good quality. The Government’s decision in 2016 to scrap the Zero Carbon Homes Standard has stymied progress on energy efficiency. Critically also, the abolition of the Commission for Architecture and the Built Environment (CABE) removed the watchdog in this area.

Possibly the most hard hitting intervention by CABE was the use of design audits in the 2000s. The audits used the then ‘Building for Life’ (BfL) criteria as the tool to measure quality. The first audit showed a generally low occurrence of good or very good design against 16 of BfL’s 20 (primarily aesthetic) criteria, including a general dominance of highways at the expense of streets and public space. The audit received immediate national headlines because, as a CABE director later recalled: “the quality of housing in this country was shocking and created a sense of urgency around the problem”. The final audit suggested that fewer than 18% of schemes could be classed as good or very good design, and 29% were so poor that they should not have received planning permission.

Gone are the days when hundreds of thousands of pounds of public money could be spent to commission an audit.  Instead, CPRE has partnered with Place Alliance and the Bartlett School of Planning at University College London to begin a new audit. We are delighted that UKGBC is supporting and advising this audit along with the Home Builders Federation, Urban Design Group, Civic Voice, Academy of Urbanism, Design Council, and Institute for Highways and Transportation. The work is underpinned by professional input from Arup, JTP, Spawforths and URBED and a network of specially trained volunteers across the country.

The audit will look at the energy efficiency of schemes as well as the aesthetic criteria used in the 2000s – a blog from Professor Matthew Carmona, the lead academic, gives more details. The research will take place over the summer and we are aiming to publish a report in the autumn. We believe that the research will underline a clear need for both objective design standards and mechanisms – in particular within local authority planning departments – to achieve them consistently. The Government has made a welcome commitment already to a Future Homes Standard, but the urgency of introducing it needs to be made clearer to Ministers.

UKGBC are an official a partner of the Housing Audit project. For more information on our work on Energy efficiency, and achieving net zero carbon in new buildings, please see our recently released Framework and Advancing Net Zero Project.