PRESS RELEASE: Local government leaders to Ministry of Housing: Don’t hold us back on green homes

A group representing ambitious cities and local authorities has sent an open letter to Minister of State for Housing and Planning, Dominic Raab, demanding support for their efforts to cut carbon emissions from new homes through the planning system. 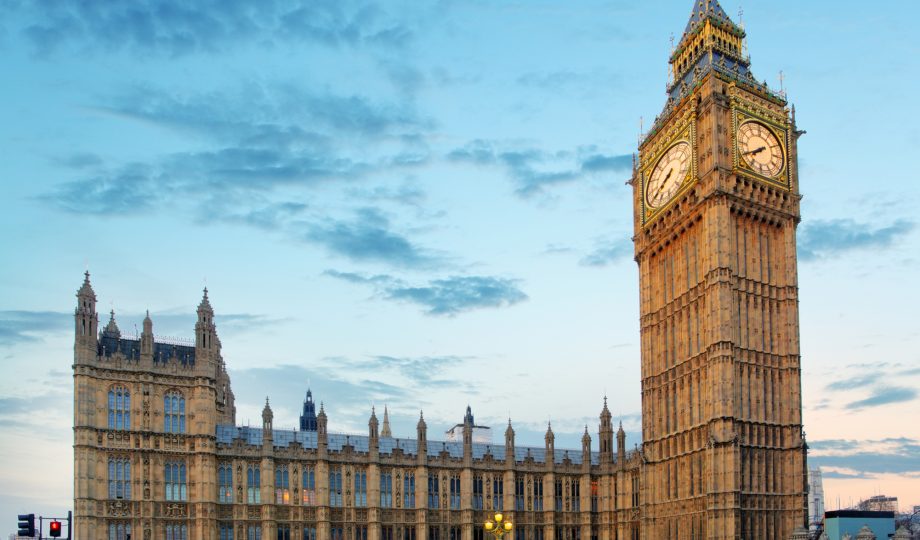 Timed to coincide with the consultation closing for the revised National Planning Policy Framework (NPPF), the letter proposes new wording of the NPPF as well as a new Ministerial Statement to provide confidence and clarity.

A changing national policy context for housing in recent years has led to confusion and uncertainty about what can and cannot be done at the local level to raise the sustainability of new build homes – particularly on energy and carbon.

The proposed measures would make clear that local authorities have the freedom to set higher sustainability standards in new homes.

The letter has been coordinated by the UK Green Building Council (UKGBC) and is co-signed by Core Cities UK and UK100. These groups represent an influential group of leading cities and local authorities, together with major property and construction businesses.

“We need to deliver 300,000 new homes a year to tackle the country’s housing crisis, but cannot compromise quality in the race for quantity. High quality should include low and zero carbon design, that can deliver low energy bills and good air quality for householders.

“At a time of devolution and city leadership on climate change and sustainability, it seems perverse to artificially stifle the ambition of local authorities, who are working together to move forward collectively and consistently.”

“We strongly believe in the ability of cities to take a leadership position on climate change, and in doing so support central government’s commitments to the Paris Agreement. However, this requires clarity from MHCLG that driving higher standards of energy performance from new housing through the planning system is not only allowed, but to be encouraged.”

The letter has been co-ordinated by UKGBC and is co-signed by representatives from UKGBC, Core Cities and UK100.

A copy of the letter is available here.

The accompanying policy note which details the specific measures proposed is available here.