The UK Green Building Council (UKGBC) has today published a study demonstrating how housing developers can achieve a 20% embodied carbon reduction across low-rise residential developments through simple masterplan-level design interventions, which are cost-effective and achievable today. 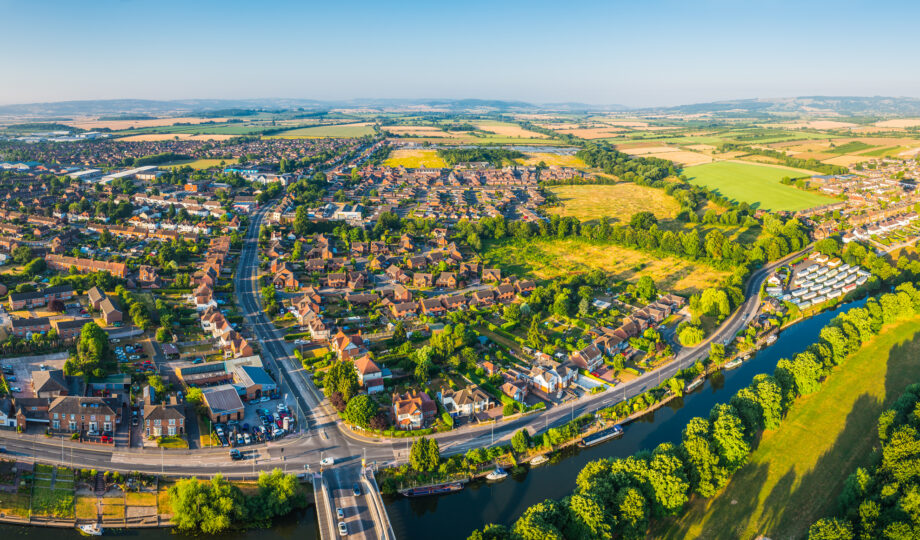 The UK government has committed to reach net zero emissions by 2050 and, alongside this, build 300,000 new homes a year by the mid-2020s. Given that existing homes are already responsible for 16% of the UK’s greenhouse gas emissions, the residential sector has a critical role to play to slash emissions and help achieve net zero ambitions.

UKGBC’s new report, titled ‘Building the Case for Net Zero: A case study for low carbon residential developments’, examines the design and cost implications of minimising embodied carbon for a real-world, low-rise residential scheme in Southwest Cambridgeshire. It shares valuable insight into the role masterplanning – such as roads, utilities and energy infrastructure – can play in the wider transition to net zero’ an area which many developers often overlook, resulting in vast amounts of carbon being minimised.

Key findings revealed by the study include:

UKGBC’s Whole Life Carbon Roadmap indicates impact of embodied carbon is set to increase and will form over half of built environment emissions by 2035. Despite this huge opportunity to reduce carbon from the built environment, embodied carbon emissions are currently unregulated, with measurement and mitigation within construction typically voluntary. Whilst recent changes to the planning system in England have encouraged the consideration of embodied carbon in relation to planning through the use of design codes, industry needs further clarity on how it can be measured and mitigated.  This study shines a spotlight on the important role of planning and masterplanning in delivering a holistic approach to sustainability, and supports the case for government to take ambitious steps to strengthen sustainability requirements through the planning system.

UKGBC’s new resource is intended to be used by local authorities, investors, developers and housebuilders, as well as stakeholders across the value chain seeking to better understand how to deliver new low carbon residential developments. It is also relevant to national policy makers, as – at the time of writing – the Government prepares the upcoming Planning Bill, and the Scottish Government consults on its National Planning Framework 4, and this study showcases what is possible through masterplanning.

“Each tonne of carbon from the built environment must be measured and mitigated in order for the UK’s net zero target to remain within reach. Embodied carbon from masterplan works is no exception to this, yet it is often an oversight by developers leaving large amounts of carbon unchecked and ill-considered. This study provides evidence that considerable amounts of embodied carbon can be slashed through simple design interventions and at little capital cost to developers. Through gaining insight into the impacts of embodied carbon, this study also uncovers opportunities to improve the masterplan holistically, including climate resilience, biodiversity net gain and creating better amenities for residents.”

“Critical elements of infrastructure, which contribute a significant portion to a project’s embodied carbon footprint have often been overlooked to date. We welcome this publication from the UKGBC outlining the importance of incorporating low embodied carbon design options at the early master planning phase. Further to this work, we look forward to UKGBC’s forthcoming work specifically focused on the cost of delivering net zero carbon homes.”

Echoing the Home of 2030 winning entries, this report helps developers to deliver lower carbon developments through its focus on the upfront carbon of the masterplan works, suggesting helpful, readily available solutions including landscaped swales, active travel with fewer cars and more efficient roads and parking.”

The work on this study has been made possible by the generous support of our Advancing Net Zero partners: 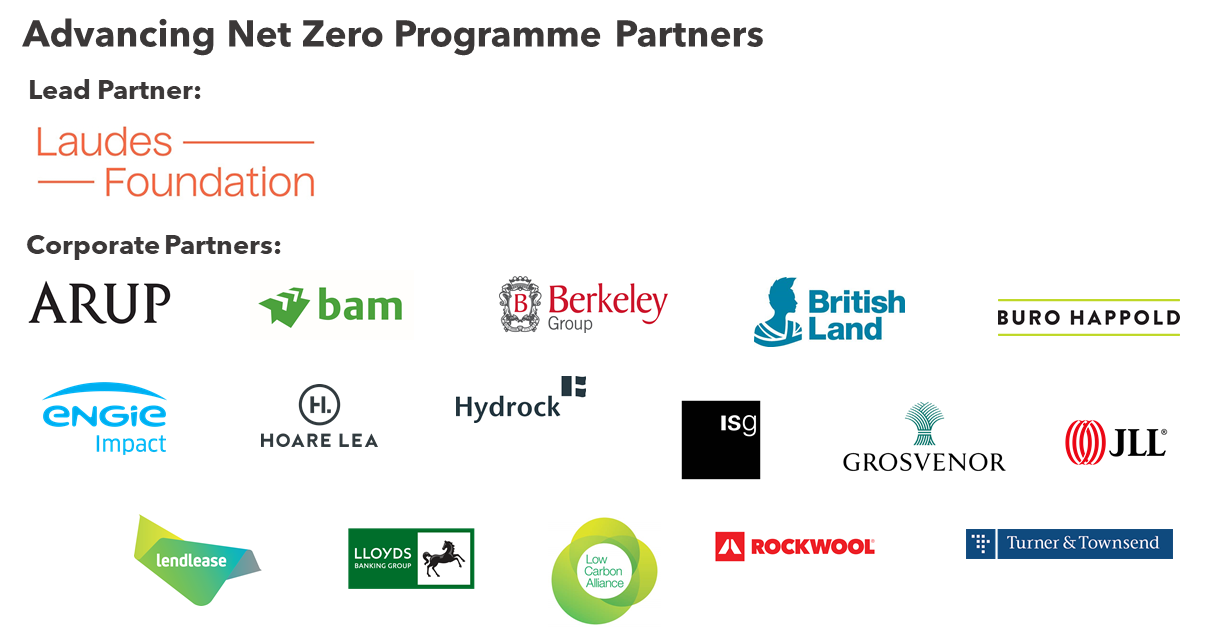