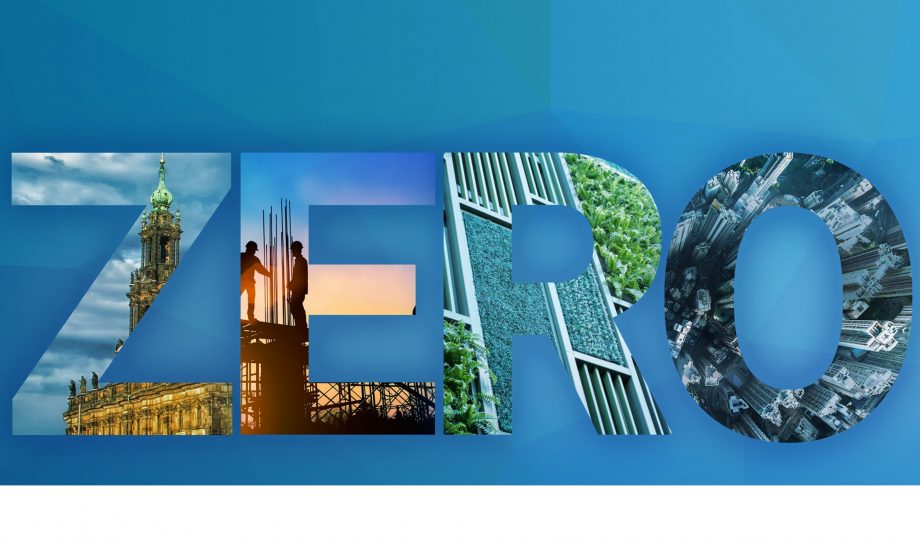 Ahead of the fifth anniversary of the Paris Agreement, the World Green Building Council (WorldGBC) has announced the latest signatories to the Net Zero Carbon Buildings Commitment (‘the Commitment’).

The new signatories to the Commitment will be highlighted today (11 December) at the launch event of UKGBC’s new COP26 initiative: A Net Zero Whole Life Carbon Roadmap for the Built Environment. The roadmap aims to build consensus on the pathway to a net zero carbon built environment by developing carbon targets in line with the Paris Agreement; setting out actions, owners and processes to achieve these targets; and enabling consistent sector-based action plans.

Since the Commitment launched in 2018, a total of 42 UKGBC members have become signatories, representing over 4,700 buildings and 16.7 million square metres of floor space. This growing cohort is helping to build market demand for net zero buildings and signals the need for greater industry capacity to deliver.

The latest UKGBC member signatories to the Commitment are:

“The one-year countdown to COP26 is on. The growing number of UKGBC members signing up to the Commitment demonstrates a real push from our industry, and shows that we stand ready to tackle the climate challenge ahead. I applaud the step up in ambition being shown by the new signatories in today’s announcement, and we look forward to supporting those organisations to put this Commitment into practice and accelerate the transition to a net zero carbon built environment.”

All global signatories to the Commitment are listed on WorldGBC’s site here.