BLOG: On your marks, get set. Go! Contractors and product manufacturers accelerating the Race to Zero 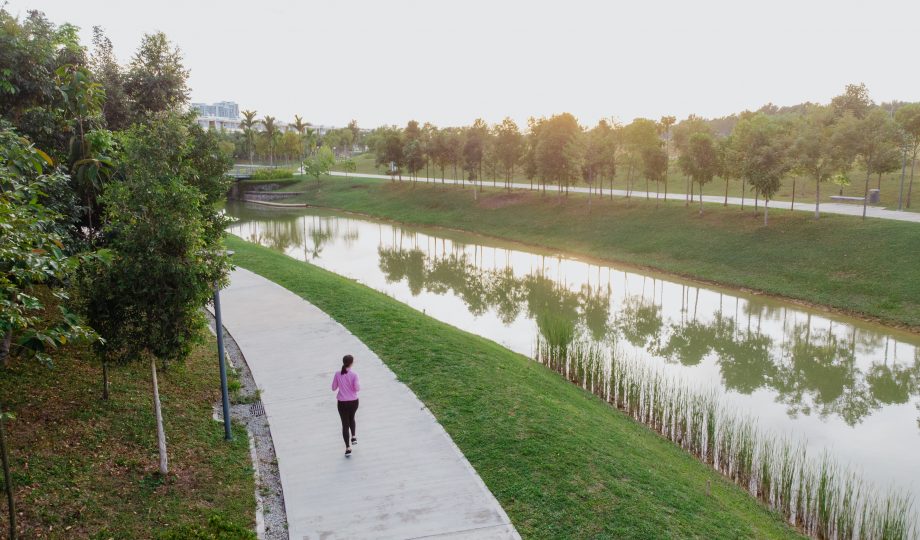 A sprint, jog or marathon, the race to net zero is certainly accelerating. In fact, over 4,500 non-state actors from 92 countries, including almost 1 in 3 of the UK’s largest businesses have signed up to the Race to Zero. This demonstrates the rapid momentum behind the campaign and appetite for organisations to publicly state their climate commitments and roadmaps.

The Race to Zero is a global UNFCCC campaign led by the High-Level COP26 Champions for Climate Action. It acts as an umbrella for a wide number of net zero initiatives– all of which commit signatories to halving their emissions by 2030 and achieving net zero emissions as soon as possible (and by 2050 at the latest). Those currently participating in the Race, from businesses and investors to cities and regions, already represent almost 25% of global CO2 emissions and over 50% of GDP, all rallying their efforts to achieve a decarbonised economy. And in April 2021, UKGBC announced joining the Race would be a minimum requirement for its Gold Leaf members.

Ahead of COP26, the UNFCC’s target is to achieve at least 20% adoption by key actors in all sectors, including 20% of the global built environment. Despite rapid take up in some areas of the economy, sign ups in the construction and property sector are currently lagging behind accounting for only 1.5% of companies committed to climate action – this is particularly the case with product manufacturing businesses and contractors.

Overcoming barriers which prevent our industry from entering the Race is a key priority for UKGBC. On 11th of August 2021, we hosted a virtual roundtable for our members to discuss the opportunities and challenges for industry to join the Race and all that comes with it, with a particular focus on product manufactures and contractors.

During the session, attendees received an overview about Race to Zero from Sonal Jain, Senior Sustainability Director, JLL & seconded to the Climate Champions team and Olwen Smith, Regional Lead, Net Zero Campaigns, CDP. This was followed by insights from those already in the Race, shared by Multiplex’s Senior Sustainability Manager, Pavan Patel and Holcim’s Head of Sustainability, Antonio Carillo.

Sharing experiences from a global construction company perspective, Pavan expressed how since joining the Race, Multiplex has been able to set directional and ambitious milestones for the next 10 years both internally and with developers. Joining the Race has also allowed Multiplex to drive change across their activities, from making direct on-site impacts to re-evaluating their supply chain.

Global leader in building materials and solutions, Holcim reinforced the benefit of working in parallel with science-based strategies and setting a clear future road map towards decarbonising operations. Recognising construction is responsible for 38% of global emissions, 8% attributed to concrete alone, Antonio expressed the importance for businesses in the sector to re-assess their operations and commit to a net zero future pathway.

“In 2020, we announced publicly we were committed to the Net Zero Pathway…we did this with intermediate targets, validated by the science-based target initiative…for us this was extremely important and the only way to get it approved by management – that was the main challenge”

By joining the Race, organisations like Multiplex and Holcim are sending a strong public message that they not only understand the gravity of the climate crisis but are actively taking action towards solving it. And in the wake of the IPCC’s recent ‘code red for humanity’, it is more important than ever that businesses mitigate the climate and ecological crisis as much and as rapidly as possible.

UKGBC’s event demonstrated a clear strategy shift in the construction sector to strengthen both environmental and social value alongside traditional forms of growth. Attendees expressed renewed motivation for their organisations to enter the race to zero and this positive response echoes an accelerating trend amongst UKGBC members.

LEARN MORE ABOUT THE RACE TO ZERO

LEARN HOW UKGBC IS ACCELERATING THE RACE TO ZERO