BLOG: Reusing steel: how do you know what your second-hand steelwork is going to look like?

Elliottwood’s, Director & Head of Sustainability, Penny Gowler discusses what the second-hand steelwork market could look like moving forward, and what built environment professionals should expect. 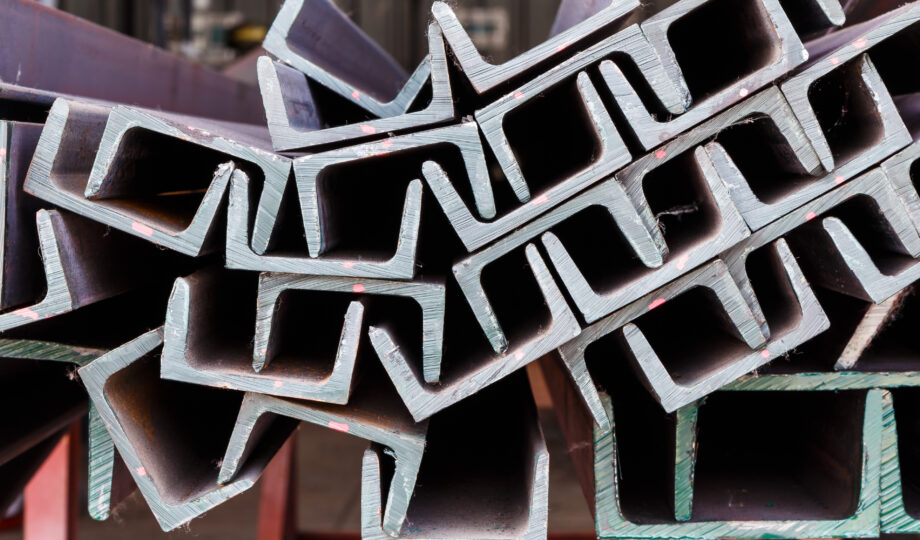 Reuse of steelwork in the construction industry is seeing a rebirth now. Business as usual involves recycling steel, smelting it down and turning it into another steel product, expending huge amounts of energy and emitting carbon into the atmosphere. Reusing steelwork avoids this energy intensive recycling process with significant carbon savings. Informed progressive clients are now pushing to use second-hand steelwork to deliver lower carbon structures.

Learn more about the difference between reuse and recycling for building materials here.

By its nature second-hand steelwork is variable. Some of it has been used in a building for years with plates welded to it and holes drilled through it. Some has been stored outside for months and may appear ‘rusty’. Other steelwork is actually as good as new, resulting from cancelled orders where the steel has already been fabricated for a new project, it’s certified and we know exactly where it’s come from.

As a client, designer or contractor, how do you know what type of steelwork you’re getting when you specify second-hand material? Structural properties are a pre-requisite and easily covered by investigations and alignment with Eurocodes. But how do you know what it looks like, where it’s come from, whether it’s twisted or deformed?

At present, there isn’t a universally accepted grading system for second-hand steelwork. Working with Roy Fishwick of Cleveland Steel & Tubes, Elliott Wood proposes a grading system for steel to distinguish between the different types available second-hand. The aim is to provide a system which allows clients and design teams to specify the type of steelwork they want for their project, and for steel stockholders to classify their steel using the same grading system.

All except grade E in the proposal above will be structurally compliant as a pre-requisite.

This grading system is needed to help unlock the second-hand materials market and facilitate reuse of steelwork at the scale needed to positively impact the climate emergency. By grading steel in this way, the greater desirability of prime or ‘cancelled stock’ steelwork will be reflected in a higher price than steelwork that doesn’t come with provenance and has lots of existing fittings, connections etc. This will help to ensure the best steel is salvaged from the recycling feedstock and reused more readily.

To help clients understand the aesthetic of the steel they will achieve in the proposed project, this grading system could be made visual, with each grade accompanied with images such as the below table. This will allow clients to confirm the aesthetic that’s acceptable, particularly when the steel will be exposed in the final structure, and also allow specifiers to communicate to the contractor what work needs to be done to the existing steelwork. For example, removal of plates, infilling of holes.

This approach has been suggested to the BCSA sustainability group for consideration of adoption. 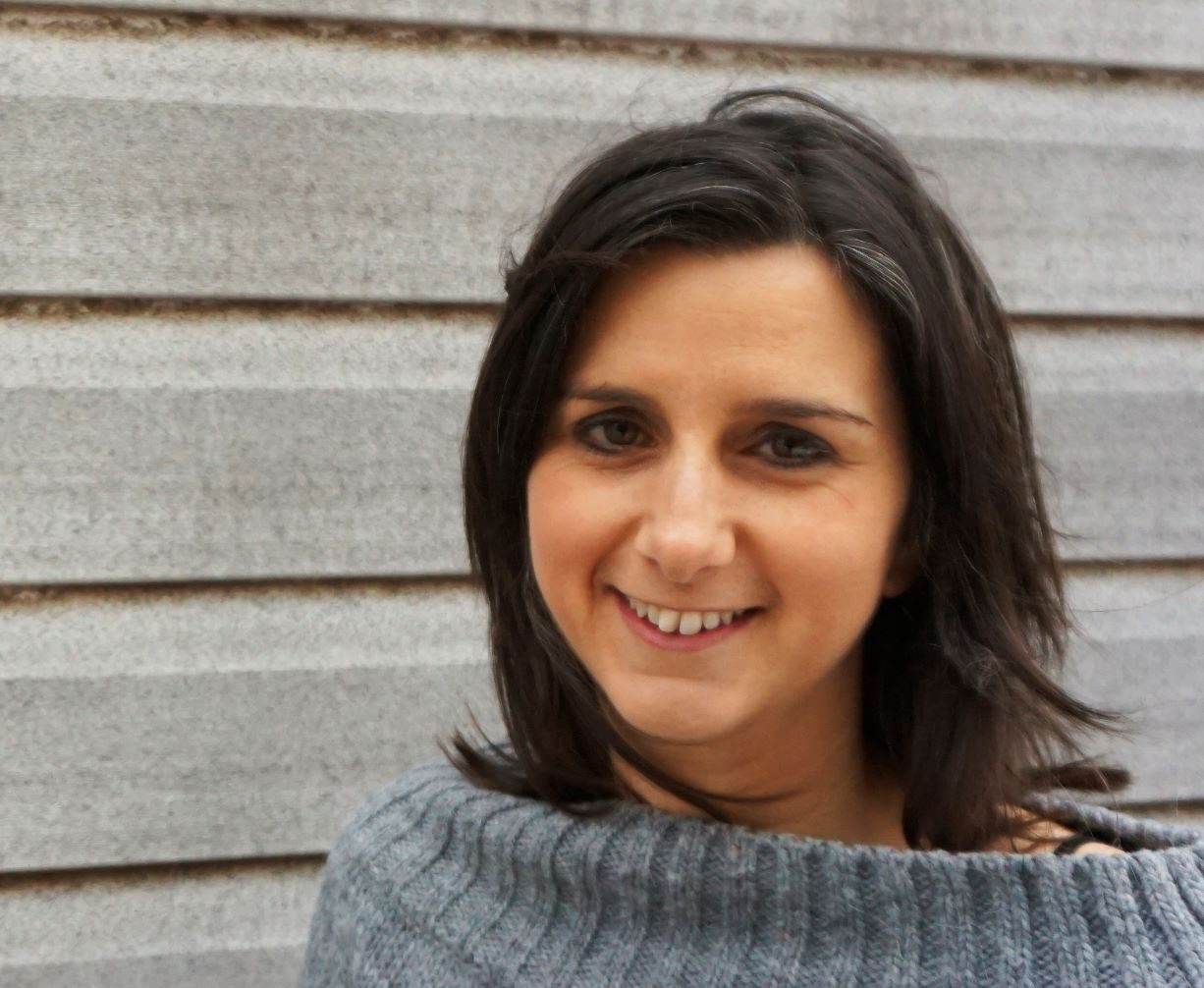 This article was written by Penny Gowler, Director and Head of Sustainability at elliottwood. She is an active member of UKGBC and part of our Circular Economy Forum. If you’d like to learn more about circular steel, learn more at the Circular Steel event on 30th June.