Oliver Lewis from Joe’s Blooms discusses how we can move forward to balance the government’s ‘Net Gain’ planning policy and smaller developer’s needs. 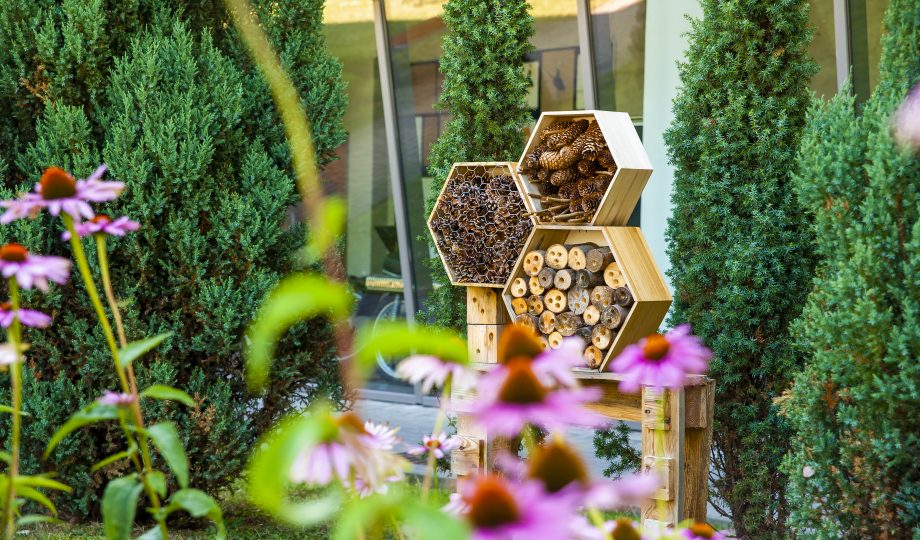 Over the next two years there will be major changes to the way the planning application process works in England. Following the National Planning Policy Framework (NPPF) and the National Model Design Code, new changes will make the amount of biodiversity on site crucial. Measured via a wholly new metric – biodiversity will soon become a key determinant over whether or not a planning application gets approved. Developers need to prepare for these changes or face disruption.

This change is set out in the Environment Bill (which is currently going through Parliament and set for Royal Assent by the end of the year). In a nutshell, the new law will require developers to show how – either on their site or on an off-site location – they will increase the pre-development level of biodiversity by 10%. This is calculated via a complex new ‘Biodiversity Metric’ and the final results need to be written up in the form of a ‘Biodiversity Gain Plan’, a new set of paperwork that has to be approved by the Local Planning Authority before planning permission can be granted. The policy is explicitly intended to apply to smaller developers as well as larger ones.

As part of this policy, SME developers will have to deliver ‘Net Gain’. This policy has raised concerns that it may potentially result in a set of challenging obligations for small developers. This is either in the form of having to hire ecologists to undertake a range of new surveys or in the form of the developers themselves having to navigate the ‘Biodiversity Metric’.

To stress, ‘Net Gain’ is an excellent policy – an initiative ten years in the making. There’s no doubt that it will go a long way towards restoring England’s natural environment and to turning the planning system into an engine of biodiversity creation. It is also important to stress that DEFRA and Natural England have gone to amazing lengths to develop this policy in the midst of extraordinary events. The fact that such a sophisticated metric has been developed in the middle of Brexit and a pandemic is a testament to the determination and skill of officials.

However, the Government has recognised that ‘Net Gain’ might create problems for SME developers. Public bodies are now trying to find ways to support the sector. Their proposed solutions, however, don’t seem to go far enough – the so-called ‘small sites’ metric is definitely a step forward, but Natural England has admitted that their tools will likely still require specialist skills to use. The other proposed solution is for small developers to take a day’s training and to try and navigate the metric themselves – which is not ideal considering that Local Planning Authorities can only approve reports that meet the highest standards.

The private sector should throw itself into supporting the Government’s efforts here – we need to help SME developers comply with the metric. Failure to find such a solution risks small developers trying to complete the metric as well as trying to write up Biodiversity Gain Plans by themselves. In other words, if we get this wrong, there is likely going to be delays to the planning application process; legal difficulties as people protest the rejection of their Biodiversity Gain Plans; and a lot of questions about the viability of the ‘Net Gain’ policy (which would be a disaster for our natural environment).

There is a pressing need to make sure that SME developers can access the skills and resources that they require so that they can comply with the demands of the Environment Bill. We need to develop a system that will allow SME developers to become the driving force of biodiversity ‘Net Gain’. If we can ensure that the SME sector can easily comply with the ‘Net Gain’ policy, we will be much better placed to make this policy successful. That would be good not just for England’s environment but, considering the international players watching this ground breaking policy, potentially a massive step forward for life all over our planet.

Joe’s Blooms are a Member of UKGBC and the views expressed in this Opinion piece are their own. They are a sustainability consultant with a focus on biodiversity.

LEARN ABOUT OUR NATURE BASED SOLUTIONS WORK

A CASE STUDY ON BIODIVERSITY