The UK Green Building Council (UKGBC) has commented on Government briefings that the Chancellor will cut Stamp Duty in Friday’s mini-Budget. 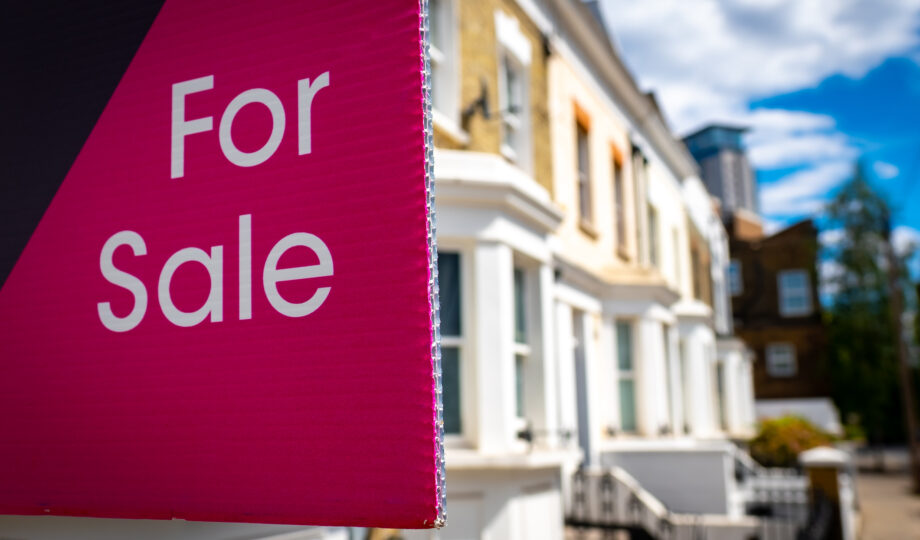 “If the Government is looking to reform stamp duty, it should link the tax cuts to home improvements that reduce costly energy waste and encourage the homeowners to reduce their dependence on oil and gas. That would be a win-win for households, energy security and the climate.

There is growing support for an ‘Energy Saving Stamp Duty Incentive’ because it would reward households for insulating their loft and walls, installing double glazing, or installing a heat pump right at the time when they are most likely to be upgrading their property anyway – within two years of purchase.

The scheme could be revenue neutral for the government or be linked to additional support for struggling households that most need help with insulating their homes.”

UKGBC has been developing a detailed policy proposal for Energy Saving Stamp Duty alongside the Energy Efficiency Infrastructure Group which now has support from across the buildings industry as well as major energy suppliers and high street banks. Download our briefing note here.