As part of the IGNITION project, UKGBC has published a short report that details opportunities for, and barriers to, financing Nature-based Solutions (NBS) for climate adaptation. 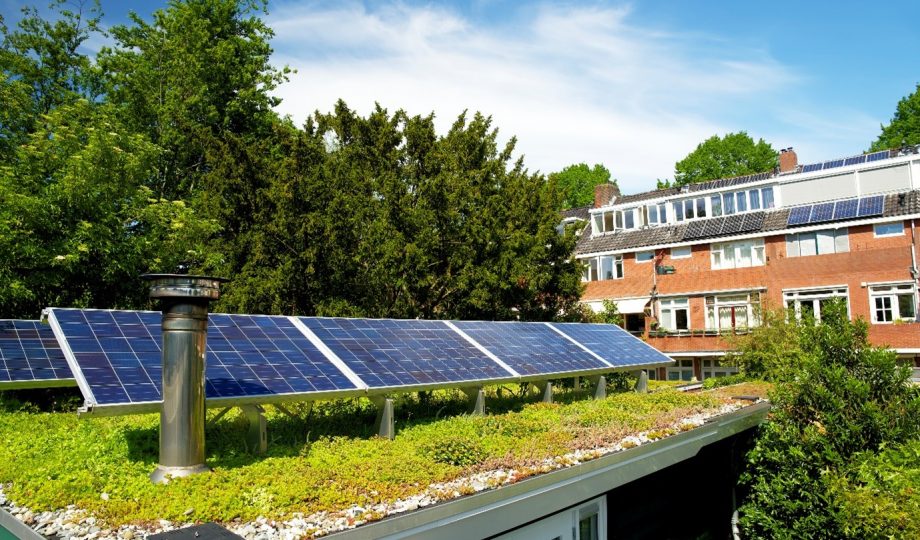 The finance gap for nature-based adaptation is set to stand at $4.1 trillion USD by 2050, unless considerable upscaling of both private and public investment takes place. In the UK alone, achieving nature-positive outcomes is estimated to require an additional £44 – £97billion above current public sector funding commitments across the next 10 years.

UKGBC has today launched its ‘Financing the Built Asset Adaptation Gap: Short Report’, at a virtual event that invited experts from Greater Manchester Combined Authority, Environment Agency, Reall, Connected Places Catapult, Glasgow City Council, and ModulusTech to discuss how to progress the Race to Resilience and consider how a wide range of solutions can become more investable at scale.

This report outlines a range of innovative opportunities for scaling up finance for NBS in the UK, whilst acknowledging the current challenges faced. The role of evidence bases, financial models, supply chains, and regulations are all considered within the report, which builds on key discussion points emerging from a roundtable held with financial and built environment stakeholders on behalf of the IGNITION project.

“Flooding and storms are responsible for nearly three quarters of climate disasters. Yet better adapting ourselves to climate shocks does not get the same airtime as net zero. At the same time, adaptation measures, particularly nature-based solutions, rely too much on public funding. We need to shift this dial, increasing the focus on adaptation and the role of nature in doing so, and addressing the gap in finance that is holding us back.”

UKGBC would like to thank representatives from the following organisations for their contributions: