The Science and Technology Committee report highlights the lack of Government policies in place to deliver the net zero target by 2050 and recommends 10 steps the Government should take to meet this legally binding target. 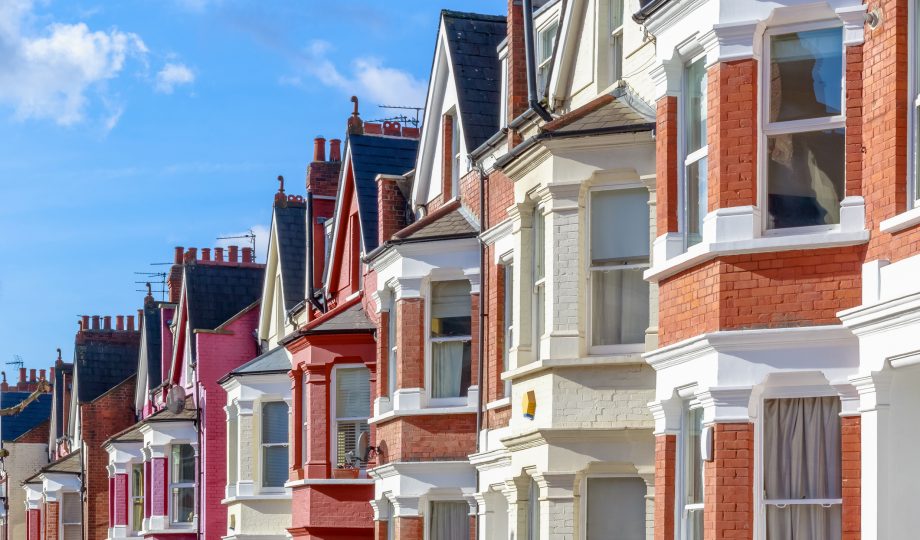 Whilst the Committee has welcomed the Government’s commitment to effectively eliminating all emissions by 2050, it has warned that the UK is not even on course to meet its existing legally binding targets for 2023 to 2032. The Committee’s Report on clean growth highlights that urgent Government action is needed to reverse the current policy trend of cut backs and slow progress.

UKGBC’s Jenny Holland gave oral evidence to the Committee on a variety of issues, including the need for new incentives for householders to make energy efficiency improvements and for an urgent upgrade of new build standards. She is widely quoted throughout the report.

“UKGBC welcomes the Committee’s report and it is pleasing to see that they have addressed so many of the recommendations suggested by UKGBC.

“In particular, they have urged the Government to re-introduce the zero-carbon homes standard as a matter of urgency, and no later than the end of 2019. Beyond this, they should ensure that homes built today are compatible with a net-zero emissions future and that the ‘Future Homes Standard’ – promised by then Chancellor Philip Hammond in his Spring Statement – reflects this.

“The Committee has also taken up our long-standing call for a stamp duty incentive linked to the energy performance of the home. This would create a strong signal to homebuyers about the benefits of buying low energy properties.  It can also be designed in order to be revenue-neutral to Government.

“Finally, they have echoed our plea that Government should encourage mortgage lenders to take energy efficiency into account for all mortgage applications.”