UKGBC has reacted to the Rt Hon Michael Gove’s ‘If not now, when?’ speech in which he outlined his ambitions for the UK’s upcoming Environment Bill. 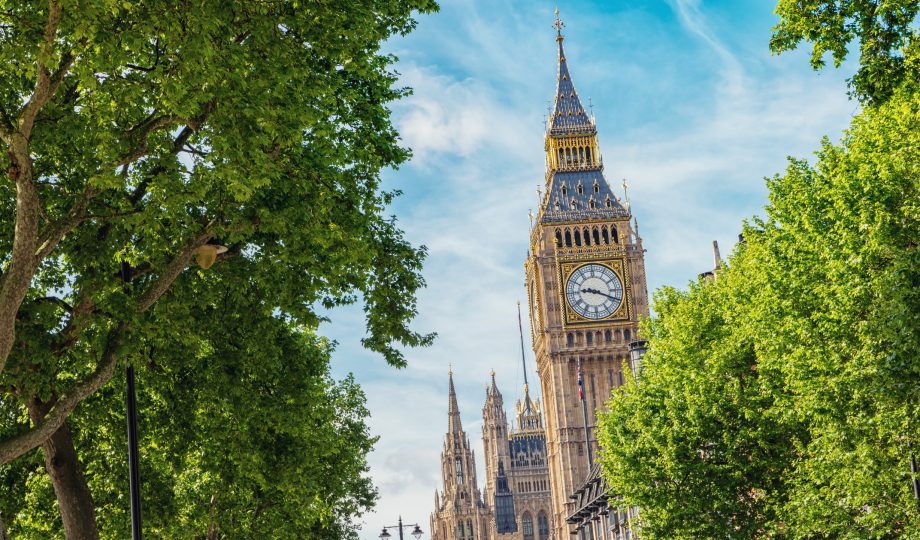 “UKGBC welcomes the ambitions laid out by the Secretary of State for the flagship Environment Bill, including acknowledgement of the case for urgent action to tackle multiple environmental crises. In particular, we welcome the focus on clear, ambitious targets. However, these must all be legally-binding in order to ensure this ambition is secured.

“In March, UKGBC coordinated a letter with Greener UK urging the Government to set legally binding targets for key environmental objectives – including tackling biodiversity loss, improving water and air quality and cutting down resource use and waste. These would give the construction and property sector the confidence and certainty to help drive nature’s recovery and set a level playing field that enables businesses who do the right thing to be rewarded.

“It will be imperative that the next Prime Minster fully embraces the highest level of ambition. A strong Environmental Bill will be fundamental to achieving the healthy and prosperous economy in the future, alongside delivering the pledge to ‘leave the environment in a better state than we found it’.”

The full text of the Secretary of State’s speech is available here.

UKGBC’s open letter, sent in March, urging Government to use the upcoming Environment Bill to set legally binding targets for the achievement of environmental objectives is available here.