The UK Green Building Council (UKGBC) has today responded to the legislative proposals laid out in the Queen’s Speech 2022. 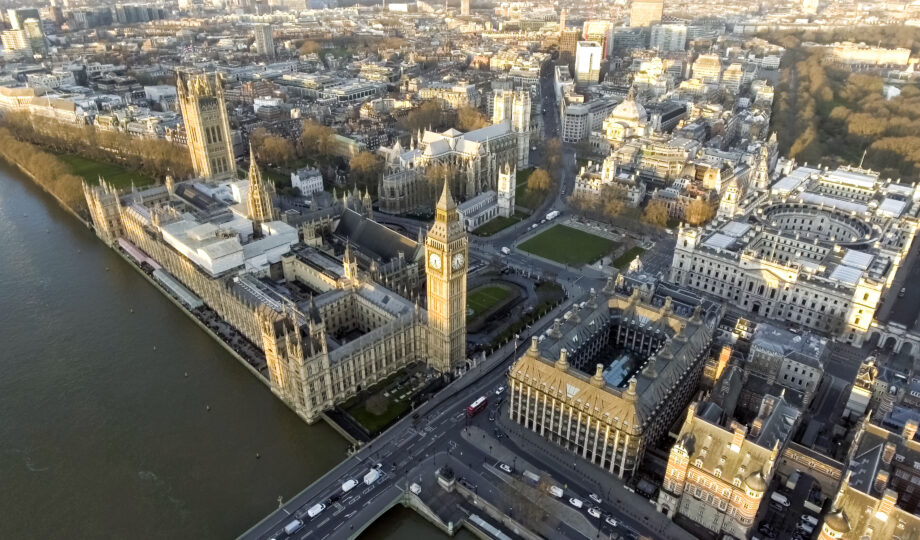 “The Queen’s Speech acknowledged the need for cleaner, more secure and affordable energy. The Government should use its Energy Security Bill to throw a lifeline to millions of renters and homeowners by introducing a package of measures on minimum energy efficiency standards. Without Government action to insulate homes, there is no end in sight to the energy bill crisis, and no prospect of meeting the UK’s climate commitments.

Planning reform is long overdue to deliver development that is aligned with our climate commitments and homes that are protected against increasing energy costs. If the Government is to achieve its ambition to transform the UK by spreading opportunity and prosperity, then the upcoming Bill must ensure that the English planning system is in line with the Climate Change Act and puts us on the pathway to net zero. This will help deliver sustainable development that improves the quality of life for all communities across the UK.”

Read more on what UKGBC wanted to hear from the government on the Energy Bill and Planning in the Queen’s Speech, here and here.