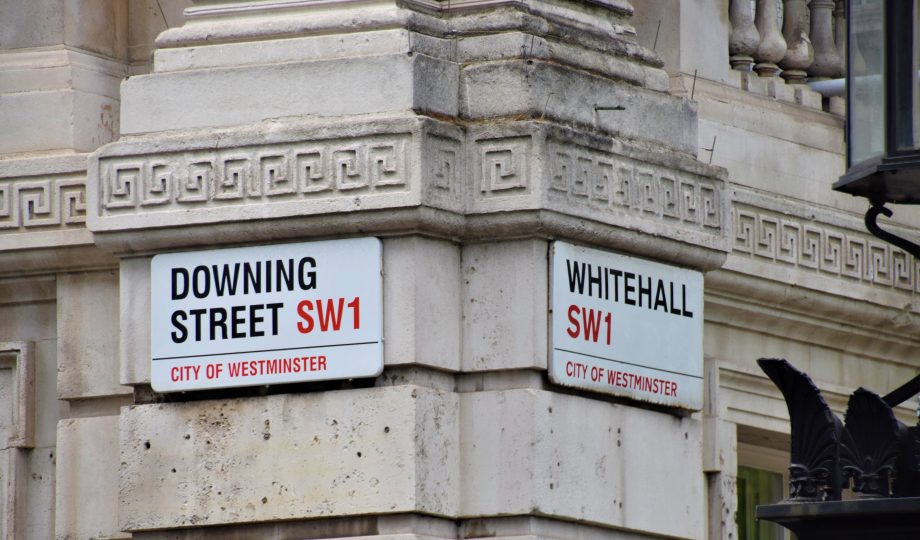 The UK Green Building Council (UKGBC) has today responded to a new package of policy measures aimed at improving the energy and carbon performance of commercial and industrial buildings in England and Wales.

“Energy use in our non-domestic buildings remains stubbornly high. We therefore welcome the Government’s proposal to emulate the Australian NABERS scheme and introduce performance-based ratings for commercial and industrial buildings. NABERS has meant that commercial buildings in Melbourne are now between two and four times as efficient as their London equivalents.

“However, one key element of the Australian scheme is missing from today’s proposals – a commitment that central and local government will only occupy buildings with a high rating.  Making that commitment would send a clear message to the market that lower-rated buildings must improve or risk being unlettable.

“We also welcome today’s confirmation that by 2030 no non-domestic building can be let that doesn’t meet a high energy efficiency rating (EPC B).  But proposals for improving enforcement fall short of what’s needed to signal to unwilling landlords that non-compliance is no longer an option.  We need a national landlord register and seed-funding for cash-strapped local authorities to help them ratchet up enforcement activity.”

The Government’s consultation into a performance-based policy framework in large commercial and industrial buildings can be found here.

The Government’s proposed framework to improve implementation and enforcement of the EPC B target by 2030 for privately rented non-domestic buildings can be found here.