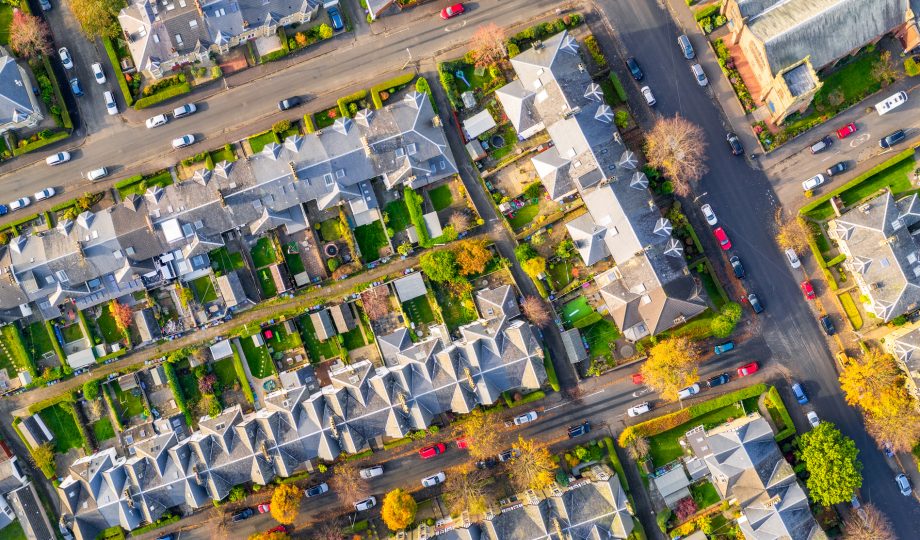 The UK Green Building Council (UKGBC) has today responded to the outcome of the Government’s consultation into the Future Homes Standard.

“After a long wait, the Government’s response to the Future Homes Standard consultation brings much-needed clarity to our industry.

“We are pleased to see confirmation that the Future Homes Standard will mean new homes will have carbon dioxide emissions 75-80% lower than those built to current Building Regulations – though it’s regrettable that the Standard won’t be implemented till 2025, despite it being widely trailed that it would be brought forward to 2023. We also welcome the interim 31% threshold later this year, which will put us on a path to the Future Homes Standard.

“It’s a big relief that the Government has ditched its original proposal to scrap the Fabric Energy Efficiency Standard (FEES). We had long argued that scrapping the FEES would be a highly retrograde step, meaning in some cases that a home that would fail current Building Regulations because of poor fabric could pass the 2021 regulations. Meanwhile, the many local authorities that have declared climate emergencies will also be relieved that Government has confirmed that in the immediate term they can still set higher energy performance standards for new homes than those mandated by Building Regulations. But they, like us, will be disappointed that Government hasn’t completely ruled out curtailing their powers in the future. ”

The Government’s full response to the Future Homes Standard consultation can be found here.

The Government’s newly published consultation on changes to Part L (conservation of fuel and power) and Part F (ventilation) of the Building Regulations for non-domestic buildings and dwellings; and overheating in new residential buildings can be found here.