The UK Green Building Council (UKGBC) has today responded to the Global Commission on Adaptation report ‘Adapt Now: A Global Call for Leadership on Climate Resilience’. 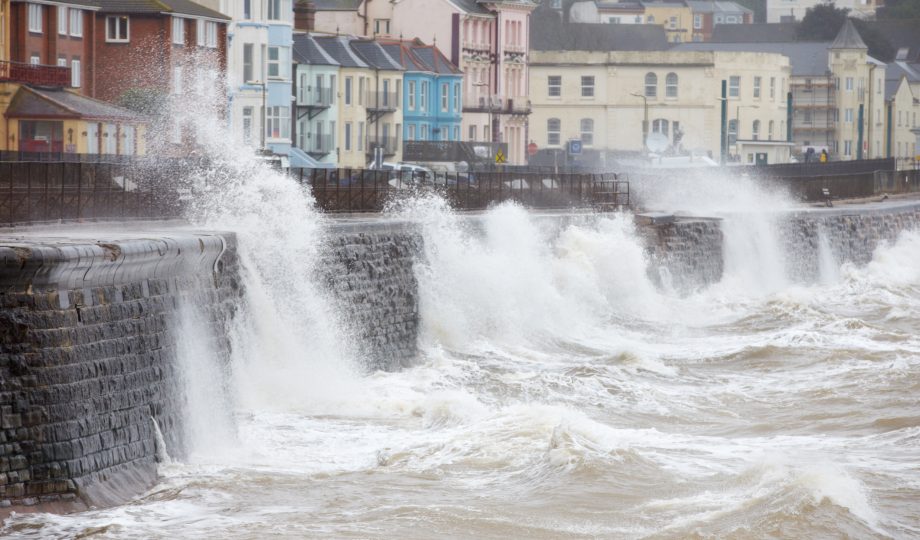 “It’s clear that we must take action now to adapt our buildings and infrastructure to the impacts of the climate crisis. Today, the Global Commission on Adaptation released a report which makes the case for climate adaptation with actionable recommendations for the most impactful sectors, which includes the built environment. The Commision found that rising seas and greater storm surges could force hundreds of millions of people in coastal cities from their homes, costing coastal urban areas more than $1 trillion each year by 2050.

The Commission, like UKGBC, calls on decision-makers, government and business to use these findings as inspiration to adapt our societies to the climate crisis.

The numbers have been crunched and the business case is clear. The report has found that a $1.8 trillion investment in adaptation globally can produce benefits worth more than $7.1 trillion; $4.1 trillion from infrastructure alone.

The report reinforces UKGBC’s current work to identify an ambition for the built environment for adapting to climate change and enhancing nature and biodiversity through prioritising nature-based solutions over hard engineering. The public consultation on the ambition statement has now closed with the finalised ambition, with a timeframe of 2030, to be launched this October. This is in line with the findings of the Commission who state that as temperatures rise beyond 1.5oC to 2oC we may pass an event horizon whereby the window of opportunity to use nature’s inherent climate resilient mechanism will close.”

For more information on UKGBC’s work on nature and biodiversity see here.