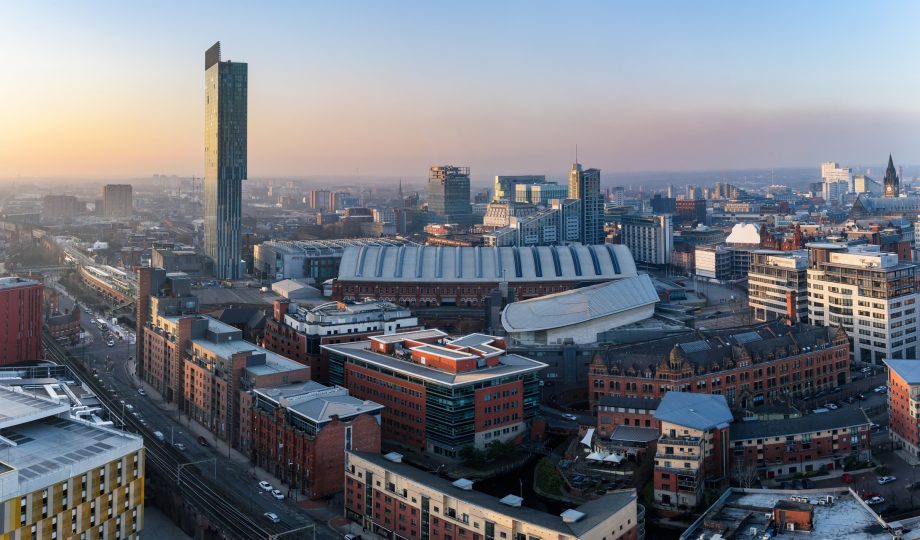 “Brexit might dominate the nation’s political agenda, but the global climate emergency is growing by the day. Today’s announcement shows Greater Manchester to be a national, if not international leader in net zero carbon policy and is a typically forthright challenge to central Government, which has dragged its heels on zero carbon buildings for most of the last decade.

“As ever, the devil is in the detail, but this leaves no doubt about the direction of travel. This is a challenge that the industry can and should embrace, leading to better buildings for both people and planet.”