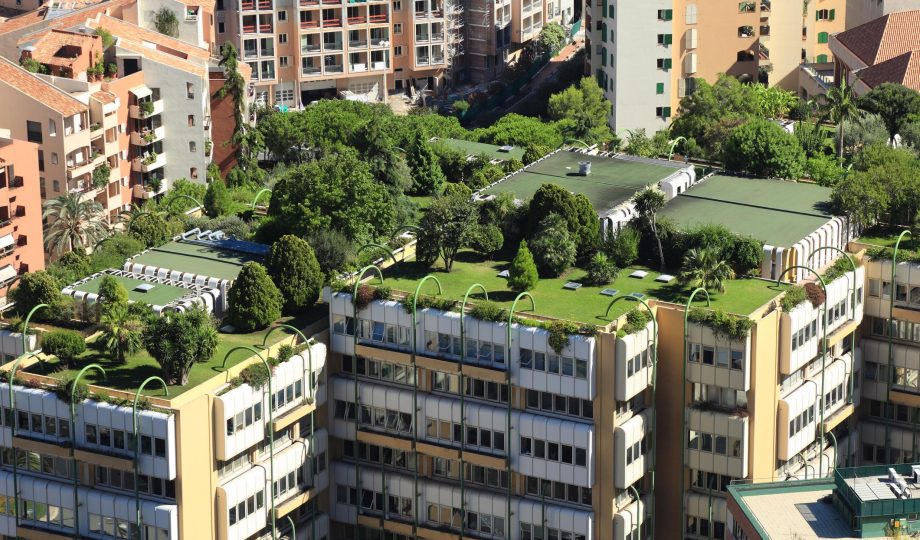 “UKGBC supports the principle of mandating net gain for biodiversity, and subsequently expanding the concept to include other environmental outcomes. Whilst we have seen rising interest in voluntary biodiversity commitments, there has been insufficient uptake to have a significant positive impact on ongoing biodiversity decline.

“Attention to biodiversity has been increasing rapidly in the construction and property industry, in line with the perceived future direction of policy and growing concern about biodiversity decline. In 2017, 9% of UKGBC’s Gold Leaf members had committed to a net gain target, by 2018 this had risen to 22%. Of our Gold Leaf members, 60% have some form of commitment to nature and biodiversity enhancement or preservation.

“Mandating a net gain approach represents a positive opportunity to help address the tragic decline in the UK’s biodiversity. In our consultation response, we focus on a range of areas where we believe further guidance and policy could be developed, in order to ensure net gain is delivered effectively”

For more information on nature and biodiversity in the built environment, check out Insights into Nature and Biodiversity: Industry trends, commitments and best practice examples and UKGBC’s Biodiversity net gain actor and resource map.