PRESS RELEASE: UKGBC responds to reintroduction of the Environment Bill

The UK Green Building Council (UKGBC) has today welcomed the publication of the Environment Bill and its reintroduction to Parliament. 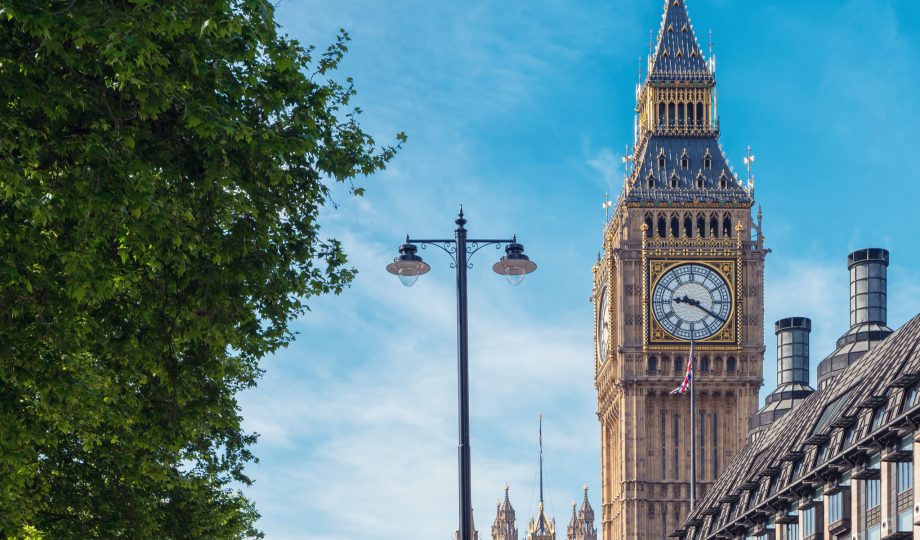 The Environment Bill 2020 sets out how the government plans to protect and improve the natural environment in the UK, placing the ambition of the 25 Year Environment Plan on a statutory footing.

John Alker, Director of Policy and Places at UKGBC said:
“The reintroduction of the Environment Bill marks an important step in delivering the action we need to address the broad range of environmental challenges we face. It is encouraging to see the Government recognise the importance of action on these issues, not just making the environment once more a priority for primary legislation, but through introducing the most comprehensive legislation on the subject in a decade.

“We should not lose sight of the significant achievements of this Bill, it is far-reaching in the issues it seeks to address, and it lays the foundation for a legal framework to deliver environmental recovery.

“However, the urgency with which action is required means we cannot afford to miss opportunities. Concerns over the adequacy of current proposals on air quality and the detail of the target process; alongside the independence, powers and budget of the Office of Environmental Protection, mean UKGBC will continue to engage closely with the Government to ensure the Bill can deliver on its promise.”

The Bill will introduce measures to improve air and water quality, tackle plastic pollution and restore habitats, including the policy of delivering net gain for biodiversity in new development. It also facilitates the creation of a new environmental governance framework to follow Britain’s exit from the European Union, with new legally binding targets and an enforcement body, the Office of Environmental Protection.

The Bill now includes a new commitment to review the biggest developments in environmental legislation from around the world and release a report of significant developments every two years. Findings will be factored into the UK’s Environmental Improvement Plan and environmental target setting process, both of which will be enshrined in law. This will work alongside a requirement for current and future Ministers to make a statement to Parliament identifying environmental impacts of all new environmental primary legislation.

The Bill is available here.

A summary from Defra is available here.

UKGBC is an industry-led network with a mission to radically improve the sustainability of the built environment.

A charity with over 400 member organisations spanning the entire value chain, we represent the voice of the industry’s current and future leaders who are striving for transformational change.

We inspire, challenge and empower our members, helping them to identify and adopt the most sustainable, viable solutions.

We also engage our members in advocating a progressive message to government, informing and influencing policy.

Together for a better built environment       www.ukgbc.org