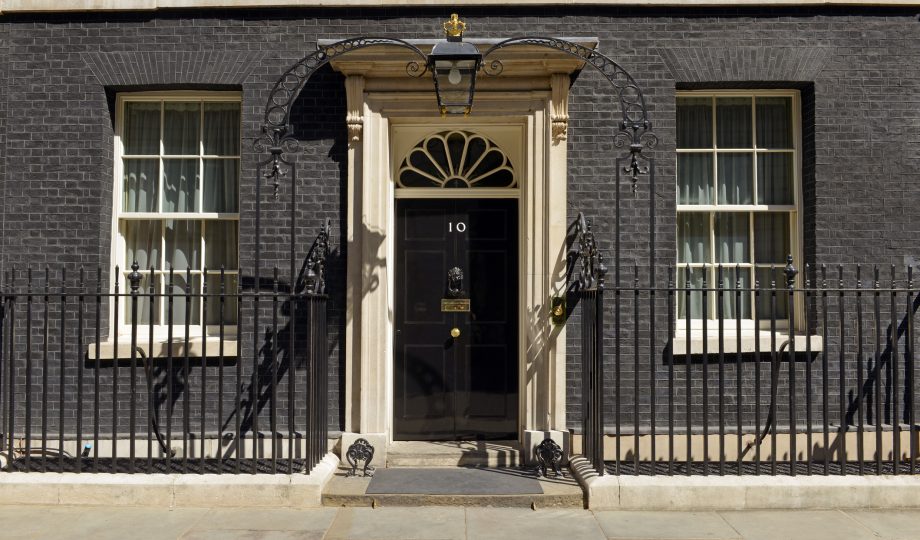 The UK Green Building Council (UKGBC) has today responded to reports that Prime Minister Boris Johnson will this week set out new climate change targets, committing the UK to cutting carbon emissions by 78% by 2035.

“This is exactly the level of ambition the UK should be displaying if it wants to strengthen its position as a world leader on tackling climate change.

“However, a major shortcoming of previous Government targets has been its inability to meet them. We’re currently on track to miss the fourth and fifth carbon budgets, meaning we urgently need the policies and practical solutions which will enable us to deliver on this commitment, not just dream about it.

“Before talking up his away game and acting like the UK is in a climate ‘super league’, the PM needs to start getting his home form in order, and ensure he’s not missing open goals.

“If we are to take this new target seriously, Government must clearly map out how it plans to tackle the carbon emissions attributable to the built environment, which account for approximately 40% of UK emissions.”

Details of the new climate change commmitments which are expected to be announced by Prime Minister Boris Johnson this week are being reported by the BBC here.