PRESS RELEASE: UKGBC responds to reports regarding the future of the Energy Company Obligation 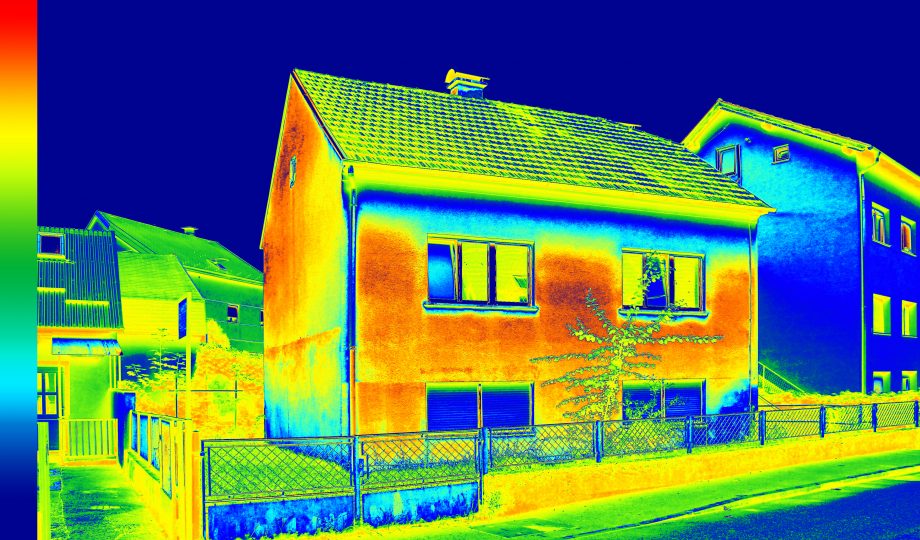 We’re extremely concerned to read reports today that the Government is considering scrapping the Energy Company Obligation (ECO) scheme. ECO is currently the only UK-wide scheme delivering energy saving measures for low income and vulnerable households. It therefore plays a vital role in helping reduce energy bills for those households, protecting them from fuel poverty and it would be both short-sighted and very damaging if it were scrapped. Green levies currently account for only 3% of gas bills and are not to blame for escalating utility bills. The surest and safest way to reduce domestic energy bills is to reduce energy demand in all our homes.

The UK has one of the oldest and leakiest housing stocks in Europe, which is the outcome of failures by successive governments to address the retrofit challenge in a coherent and coordinated way. With energy bills becoming unaffordable, UKGBC is calling on government to translate this moment of crisis into an opportunity to launch a National Retrofit Strategy. This will protect households from energy price rises, end fuel poverty, slash climate emissions and create a new nationwide jobs boom in the building sector. In the meantime, ECO remains vital and should be carefully protected.

Reports that the Treasury is reviewing the future of the Energy Company Obligation have been published by The Times here.