The UK Green Building Council (UKGBC) has today reacted to the latest State of Nature report, which highlights the continuing extent of species decline across the UK. 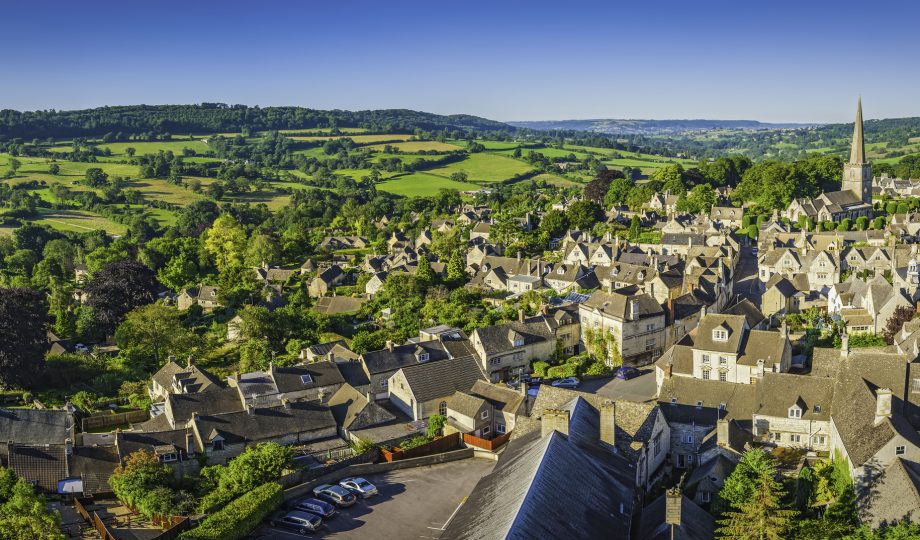 Following the previous State of Nature reports in 2013 and 2016, more than 70 wildlife organisations have been joined by government agencies to examine the status of the UK’s biodiversity.

The report reveals that 41% of UK species studied have declined, 26% have increased and 33% have shown little change since 1970. 133 species assessed have already been lost since 1500, with 15% of the UK’s species currently at risk of extinction.

The report also showcases a number of successful conservation initiatives, with partnerships that have delivered positive results for some of the UK’s species. However, public sector expenditure on biodiversity, as a proportion of gross domestic product (GDP), has fallen by 42% since a peak in 2008/09, with the UK’s expenditure on international biodiversity increasing.

“This report is a timely wakeup call. We know the UK’s nature is in trouble, and this reinforces the urgent need for the industry, government and environmental organisations to continue work together on positive solutions.

“We know the built environment has played a significant role in this, with 22,00 hectares of UK green space, an area twice the size of Liverpool, converted into artificial surfaces, most of which was housing, between 2006 and 2012.

“UKGBC has supported government proposals to introduce a requirement to deliver biodiversity net gain for new development. Through the likes of gardens, community orchards, woodlands and ponds – sites can be enhanced to provide places for species to thrive and recover, as is being demonstrated by many of our members.

“We are currently working closely with Defra to ensure the forthcoming policy of Environmental Net Gain in new development builds net gain for biodiversity; delivering for nature and addressing wider environmental issues. Likewise, we have also been calling for the Environment Bill to contain legally binding targets for nature recovery.”

The full State of Nature 2019 report is available here.