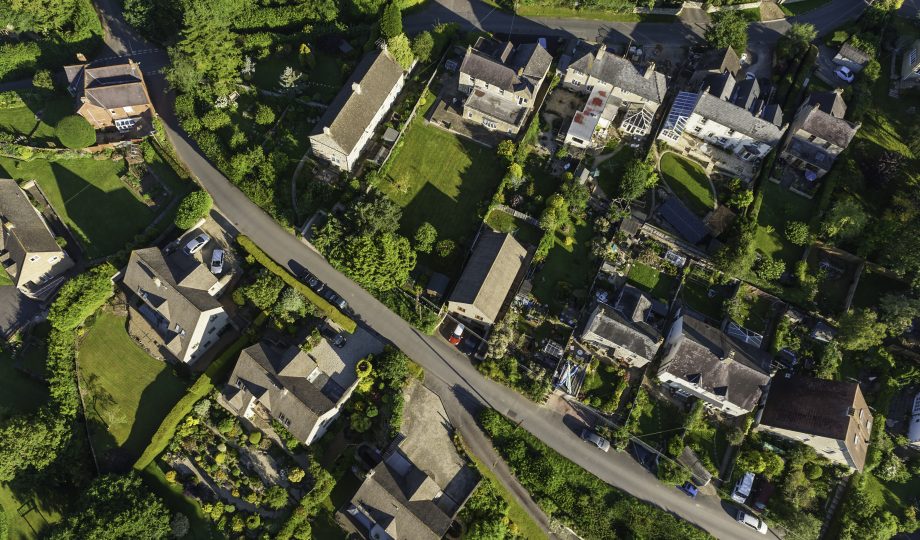 “The advice on the Sixth Carbon Budget is a gamechanger and the message is clear: if we don’t act decisively this decade, we will not meet our climate targets. The step up in ambition being advocated by the CCC should be embraced by Government, and will demonstrate leadership on the world stage ahead of COP26.

“Delivering the Sixth Carbon Budget and net zero by 2050 will clearly require a significant acceleration of action across the economy, from both Government and industry alike, with the decarbonisation of the built environment front and centre. A major nationwide investment programme as recommended by the CCC, led by Government but leveraging private investment, should focus on improving the energy efficiency of our homes and non-domestic buildings and decarbonising heat. The built environment industry is crying out for the clarity and long-term certainty that must be provided by the upcoming Buildings and Heat Strategy.

“We wholeheartedly endorse the CCC’s call for a robust definition of the Future Homes Standard in advance of 2023 and accelerated plans for a new in-use performance standard for commercial properties with all commercial efficiency renovations to be completed by 2030. The new recommendation that no home should be sold after 2028 without a rating of EPC C is a radical but welcome proposal, and would send a clear message to both consumers and lenders.

“We continue to urge Government to strengthen policy that drives the property and construction sector to reduce embodied carbon in construction, maintenance and demolition, which is treated separately to buildings in the CCC report. There are huge opportunities for resource efficient, innovative methods of construction and materials choices that reduce both our domestic and imported emissions – and can boost local jobs and supply chains. We need to be delivering at least 40% less embodied carbon in construction projects by 2030 and that won’t happen by voluntary action alone.”

A copy of the Sixth Carbon Budget can be accessed here.