On behalf of its members, UKGBC has responded to the government’s Call for Evidence as part of its review into the economic opportunities that Net Zero can deliver. 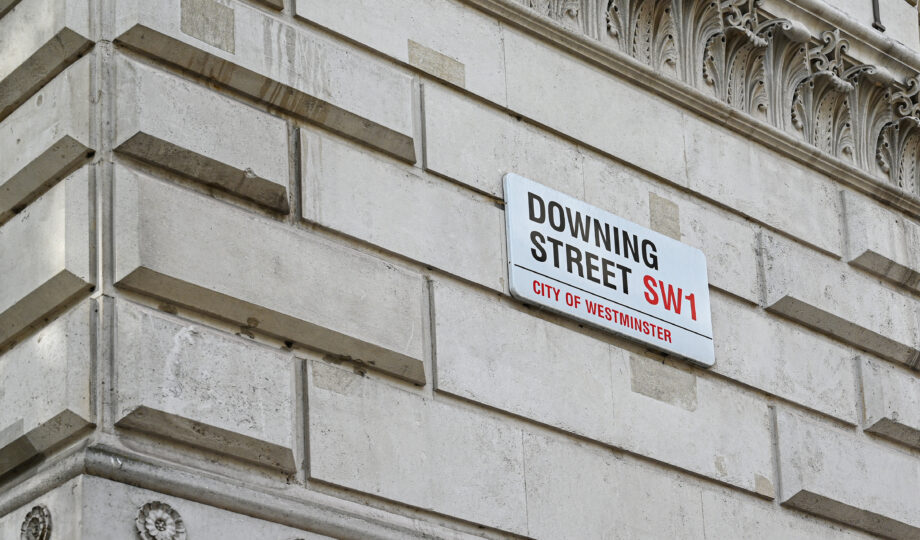 In September, the Government commissioned former Energy Minister Chris Skidmore MP to lead a rapid review of the Government’s approach to delivering its net zero target. The new review aims to identify new ways to deliver the legally binding target by 2050 in a way that is pro-business and pro-growth. It will conclude in December and make recommendations to the Government.

UKGBC gathered evidence from across its membership to compile a powerful collective economic and business case for Government to take bolder and faster action to drive the decarbonisation of the built environment – the second largest source of climate emissions in the UK. We submitted the below consultation response at the end of October, after this period of evidence gathering.

“It is resoundingly clear that the net zero transition, and greater action on sustainability, represent the most significant economic opportunities for our sector to deliver growth, new investment, and jobs; whilst also delivering on our legal environmental commitments. We’ve seen this plainly through our engagement with our members, and the unprecedented momentum across the industry and associated sectors

Our membership firmly supports greater government action to accelerate the UK’s net zero transition. The Government has an indisputable mandate to accelerate progress towards net zero and must fully devote its efforts to supporting the transition through all the levers at its disposal.”