The Government has unveiled a new Queen’s Speech, outlining its legislative priorities for the new Parliament following the election. 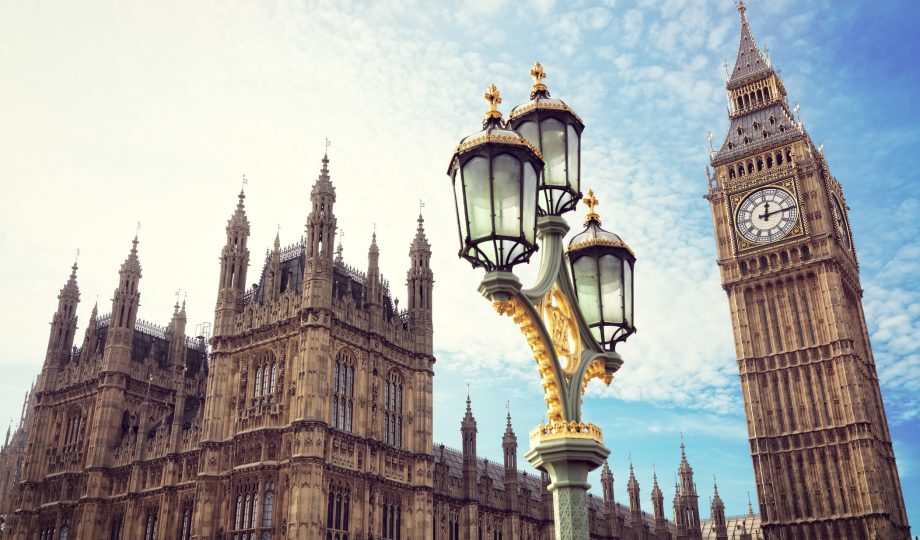 Alongside the European Union (Withdrawal Agreement) Bill and accompanying post-Brexit legislation, the speech notably reintroduced the previous Environment Bill; with the aim to enshrine in law legally-binding targets for environmental recovery and to create a new overseeing regulator. It was also reaffirmed that the Government will continue to take steps to meet the target of net zero greenhouse gas emissions by 2050.

Manifesto pledges made during the election, including plans to invest £9.2 billion in the energy efficiency of homes, schools and hospitals, and plans to create a £640 million new Nature for Climate fund, were confirmed in the accompany briefing.

John Alker, Director of Policy and Places at UKGBC, said:

“We welcome the reintroduction of the Environment Bill’s previous proposals in this Queen’s speech, and we are also pleased to see confirmation of new measures on energy efficiency and nature-based solutions, as pledged during the election.

“We know the central importance of having new, legally-binding, measurable and meaningful targets in tackling the environmental crises we face, including biodiversity decline and polluted air. After we leave the European Union, environmental protections and climate policies must be as strong as – or stronger than – they are today.

“With COP 26 also just around the corner, it is similarly vital that the Government take urgent, ambitious steps to address the emissions from buildings, whilst ensuring they are resilient for the future.”

Our previous response is available here.