The UK Green Building Council (UKGBC) has today responded to the outcome of MHCLG’s consultation on changes to the National Planning Policy Framework (NPPF) and the National Model Design Code; alongside the formal launch of the new Office for Place. 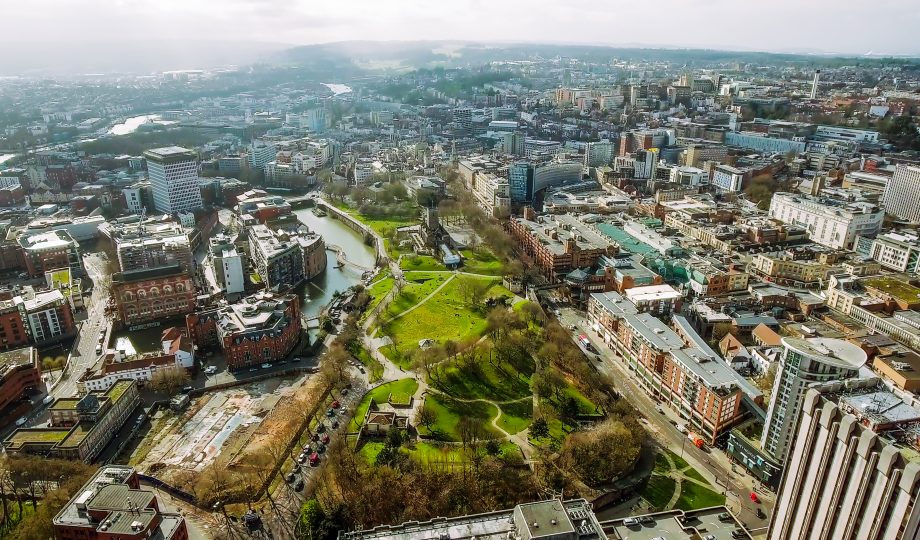 The UK Green Building Council (UKGBC) has today responded to the outcome of MHCLG’s consultation on changes to the National Planning Policy Framework (NPPF) and the National Model Design Code; alongside the formal launch of the new Office for Place.

The Government has today formally published its response to the consultation, held in January to March 2021, on proposed revisions to the National Planning Policy Framework (NPPF) intended to implement policy changes in response to the recommendations of the Building Better Building Beautiful Commission’s “Living with Beauty” report.

The consultation also sought views on the draft National Model Design Code, devised to provide detailed guidance for the production of local design codes, guides and policies to promote successful design, which has also been published today.

The Government has also formally launched the new Office for Place, to be chaired by Nicholas Boys Smith, which aims to support local planning authorities in developing new design codes, and in delivering good design.

“True sustainability and beauty are clearly intertwined, and this relationship should be central to our discussions around achieving a more sustainable built environment. When the two principals work together, they create spaces that have value, both for nature and for the people that live there.

We welcome the changes announced to the new National Model Design Code, which have incorporated many of our suggestions in terms of both the areas of sustainability covered and the levels of guidance provided. We also welcome the general direction of travel evident in the changes to the National Planning Policy Framework. However, it is disappointing to see that suggestions to go further, in order to comprehensively align the NPPF with achieving our national net zero target, delivering climate adaptation and biodiversity recovery through development, were not taken forward.

As the Government continues with its planning reforms, and local planning authorities begin to develop local design codes, we look forward to continuing to provide our expertise and engaging with government, in order to ensure the planning system supports the delivery of net zero and our wider environmental objectives for a more sustainable built environment.”

Further details of the proposals announced today can be accessed here.