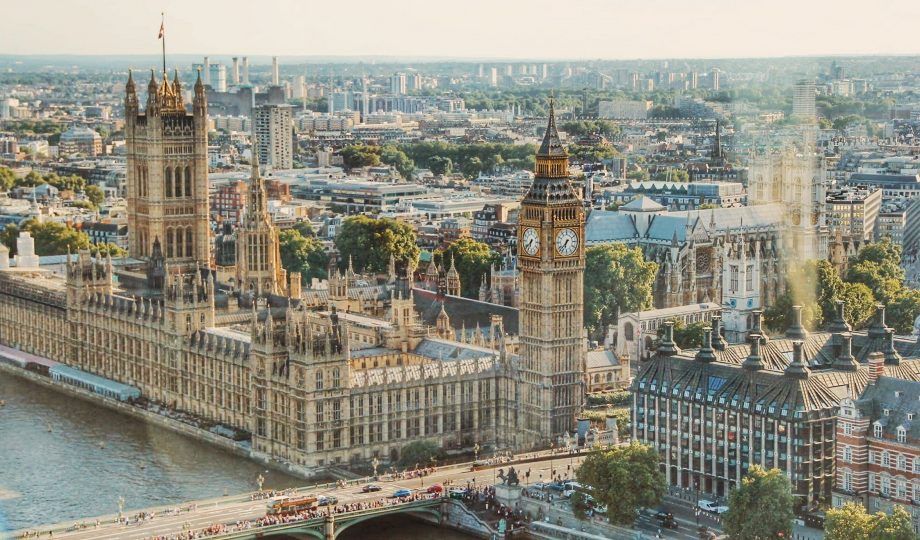 Following extensive UKGBC lobbying, the Government has today published two important proposals to improve the energy performance of commercial buildings.  The first is a consultation on setting a minimum energy efficiency standard of EPC Band B by 2030 for privately rented buildings.  Alongside this, the Government promises to consult in 2020 on introducing mandatory in-use energy performance ratings for business buildings.

“Today’s announcement is most encouraging, as we have long called for more ambitious policies to improve the energy performance of our commercial buildings. It is also a welcome complement to the Government’s recently announced plans to strengthen energy efficiency standards for new homes – and shows that they are finally understanding the importance of tackling buildings emissions as we strive to meet our climate targets.

“By signalling a long-term Band B target for rented commercial buildings, the Government is providing welcome certainty, which will help underpin businesses’ energy improvement plans and the supporting investment decisions. As the market has already shown, minimum standards for rented buildings can have a transformative effect on their performance.

“We are also pleased to see the Government at last acknowledging the importance of mandatory operational energy ratings for commercial buildings. There is strong evidence from the Australian NABERS scheme, amongst others, that mandatory operational ratings can radically drive down energy use and reduce emissions. The best-performing business buildings in Melbourne use between five and six times less energy than their London equivalents.”

The Government will consult later in the year on a trajectory for tightening the Minimum Energy Efficiency Standard for domestic properties.