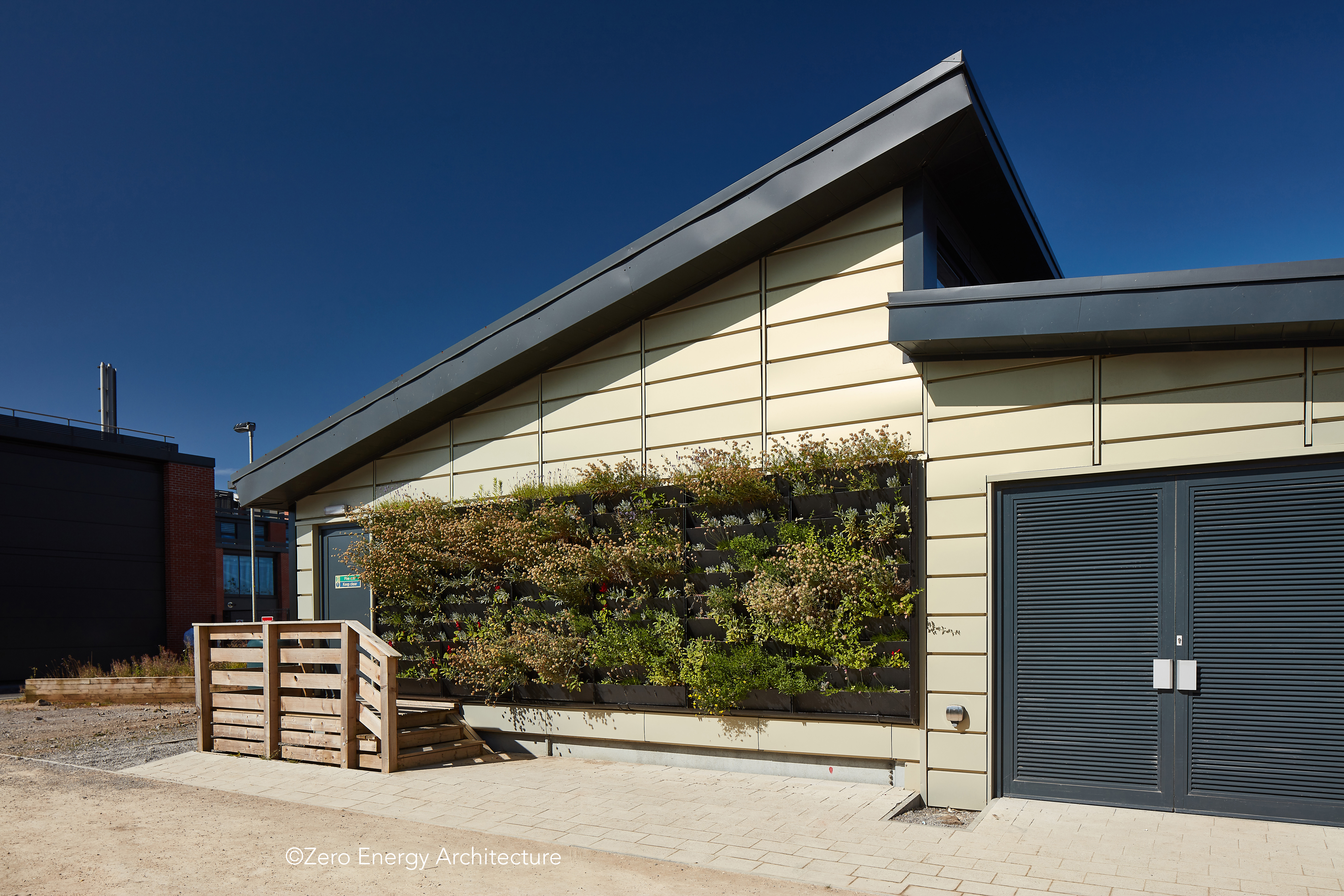 Located at Swansea University’s Bay Campus, and conceived and designed by SPECIFIC Innovation and Knowledge Centre.

The Active Office is designed to be the UK’s first energy positive  two-storey office building, completed in June 2018 and constructed from  pre-assembled modules that was then overclad with Colorcoat Prisma® pre-finished steel. The building contains a range of innovative technologies that enable it to generate, store and release solar energy. It  includes an integrated photovoltaic roof for electricity generation and a wall-mounted photovoltaic thermal system for electricity and heat generation, as well both electrical and thermal storage to enable time-shifting of significant energy demand.

The Active Classroom is a single-storey building, also clad using Colorcoat Prisma®pre-finished steel. This building is used by the university for teaching and was built with an interlocking plank profile for the wall, and the standing seam profile for the roof. Completed in 2016, the Active Classroom also demonstrates renewable energy technologies being developed by SPECIFIC and collaborative companies. 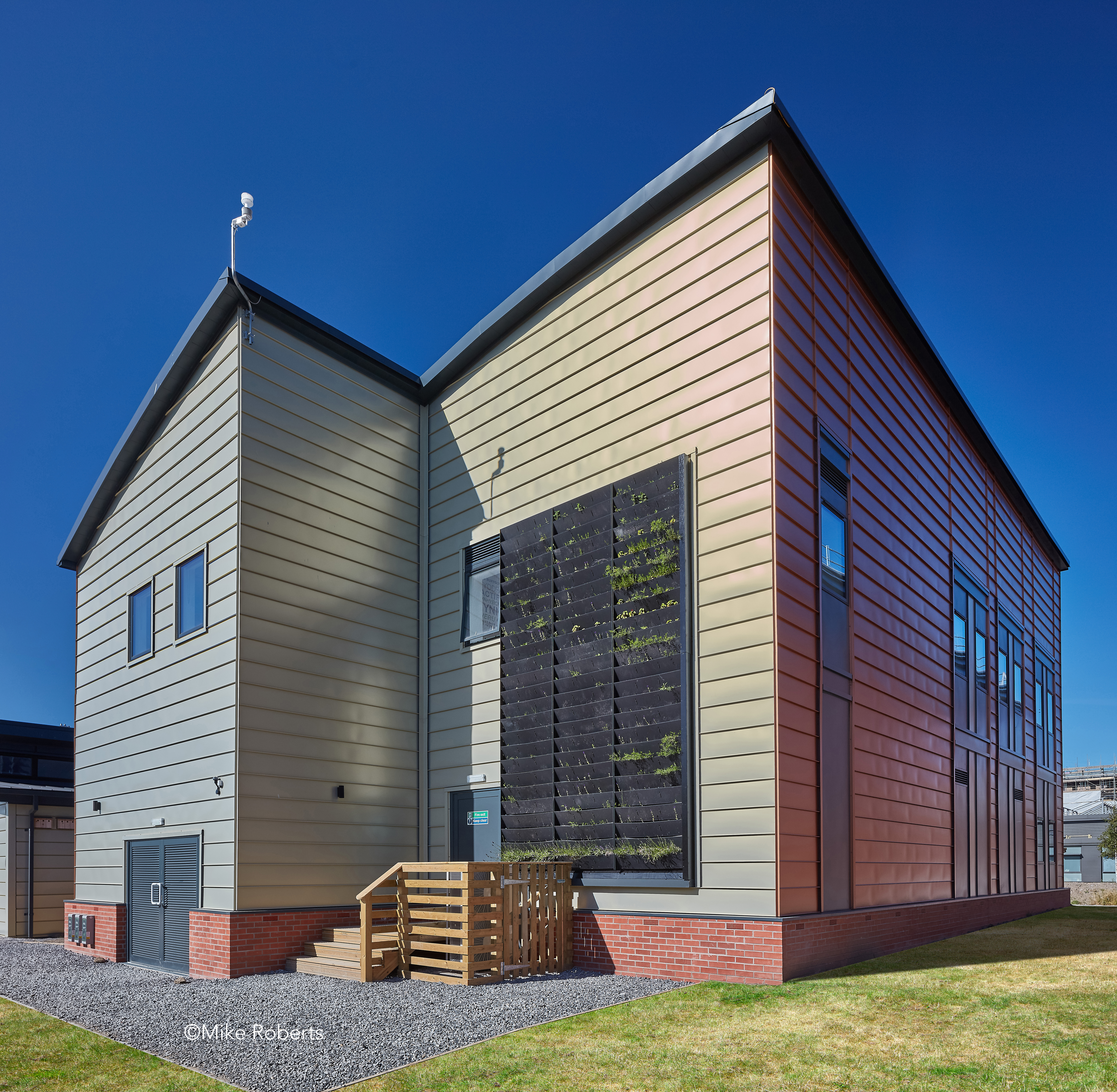 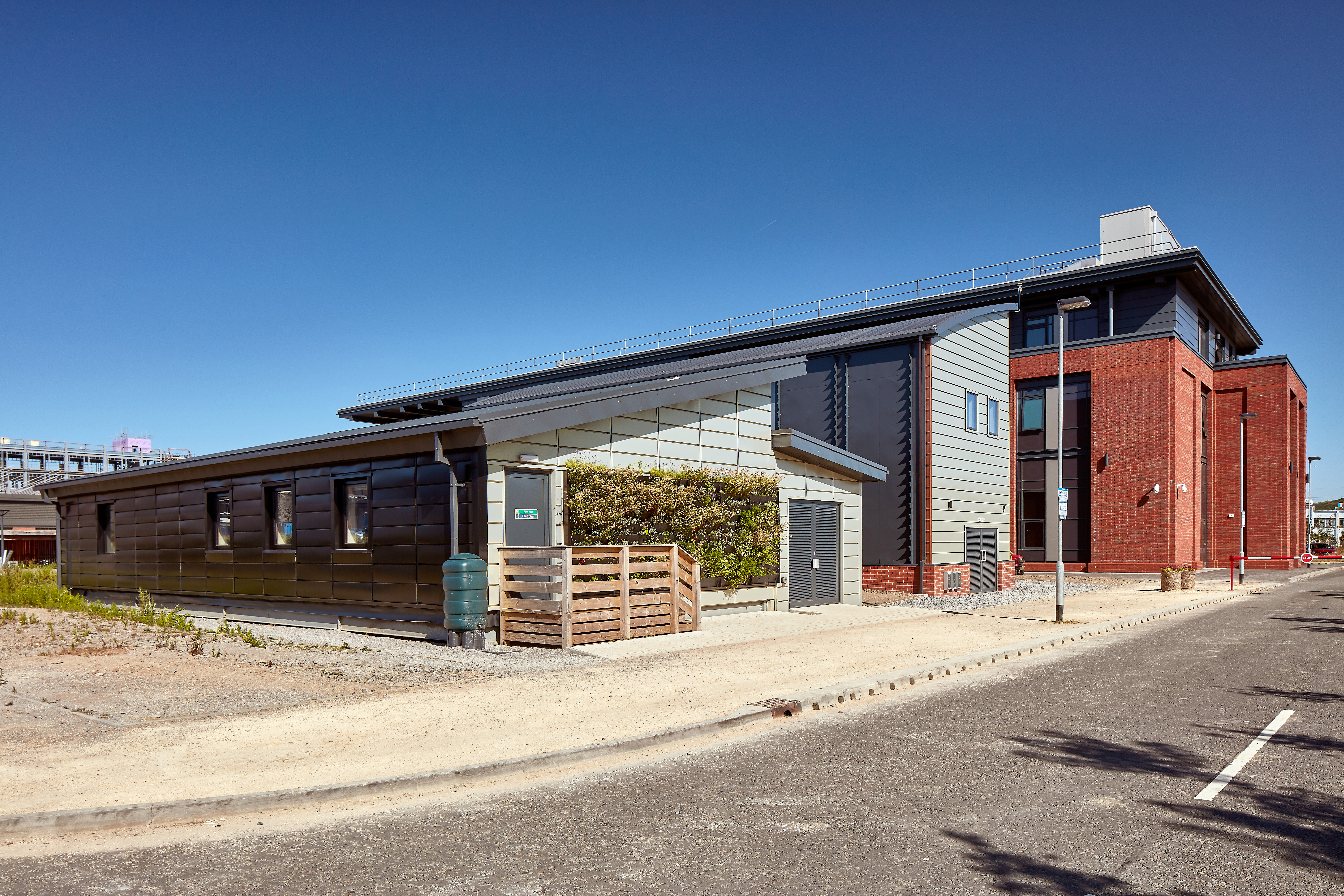 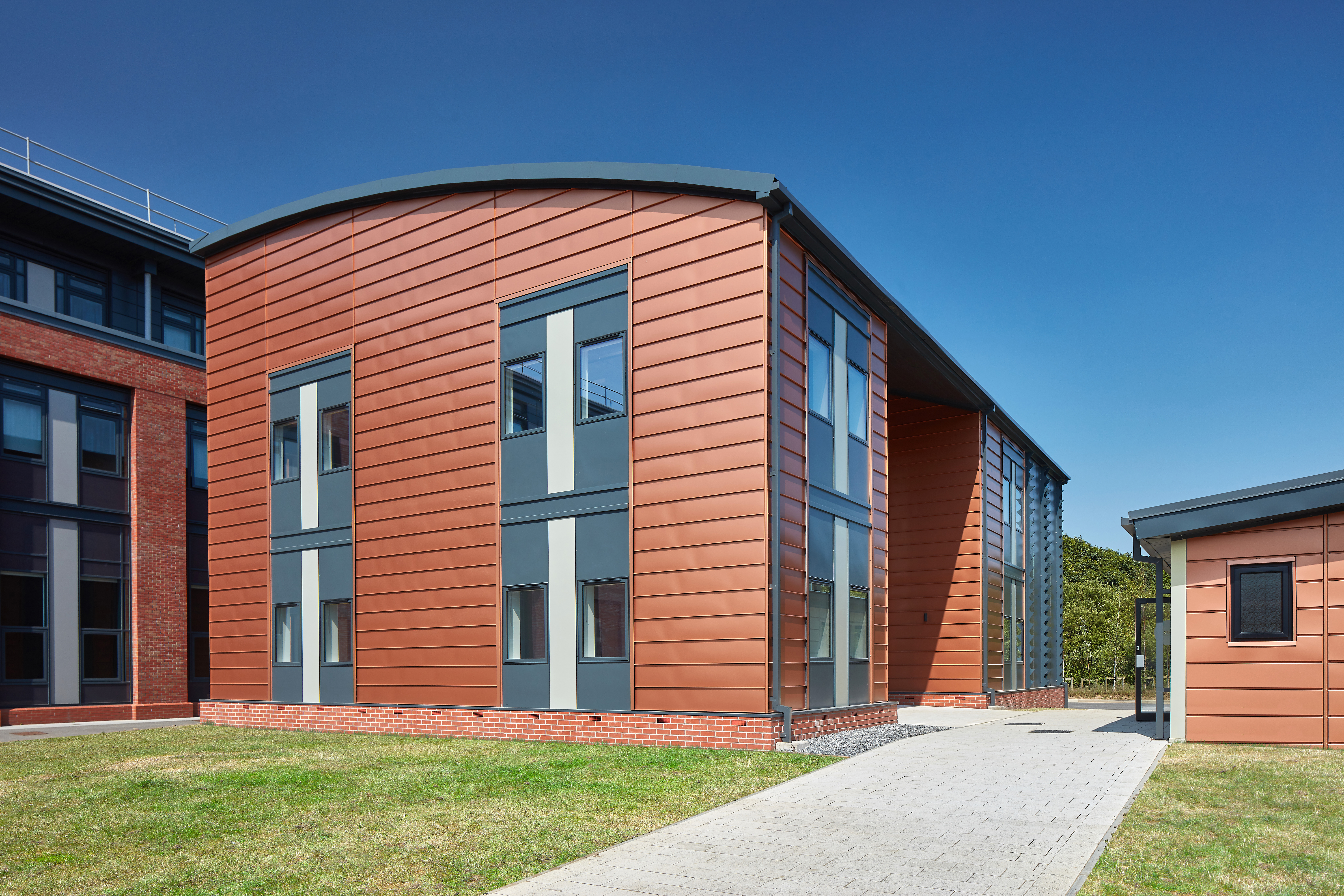 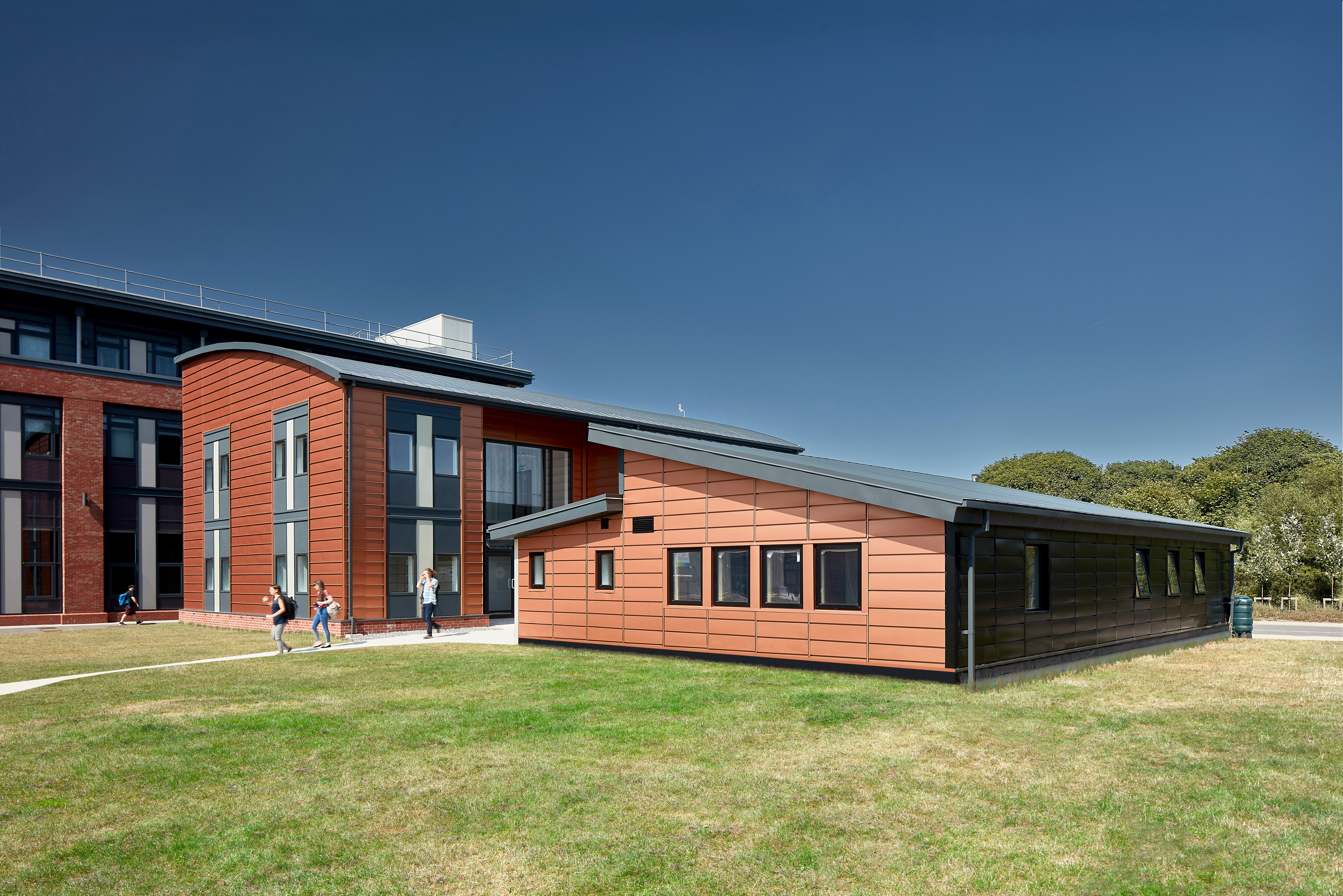