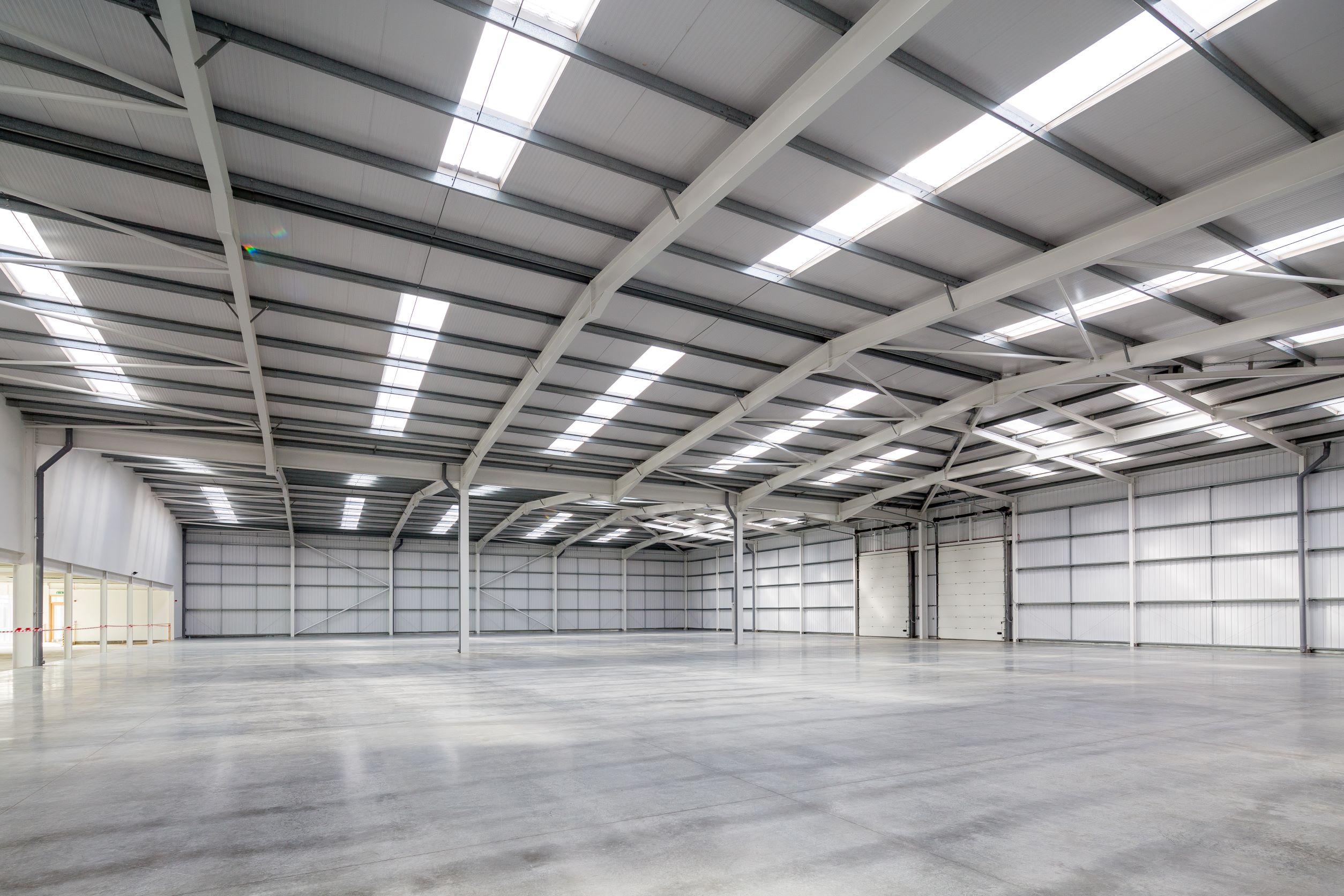 A showcase of carbon savings through warehouse deconstruction and site relocation.

*This case study is featured in UKGBC’s report, How Circular Economy Principles can impact carbon and value.

The original warehouse was deconstructed and moved to a new site due to a new bridge construction over the railway line on the Slough Trading Estate. As a test project to look at the carbon impact of moving the building sites it provided the client with the opportunity to learn about reusing materials on a project.

This project aimed to reuse as much of the building as possible whilst comparing the cost and carbon savings to a new build. The embodied carbon of the materials was considered at each stage of the project with reused materials supporting the 56% reduction in embodied carbon at practical completion compared to an equivalent new build.

The reuse of materials enabled a 25% cost saving in materials and products, however, due to the complexity of the project did not result in an overall cost saving compared with new build. The building was not designed in a purposeful manner to enable deconstruction, which could offer greater cost savings for re-using materials in the future.

This project reused much of the existing structure on the old site and rebuilt it on the new site. The warehouse has also been rebuilt so it can be deconstructed and has incorporated the use of recycled content in the concrete. This led to various carbon savings:

This was a test project to see if the warehouse could be deconstructed and re-built on a new site reusing as much of the original material as possible. The project team meetings involved the carbon consultants playing as important a role as the cost and programme teams, so carbon was a key factor in every decision. The warehouse was reconstructed in a way which means it can now be deconstructed again if needing to be moved sites.