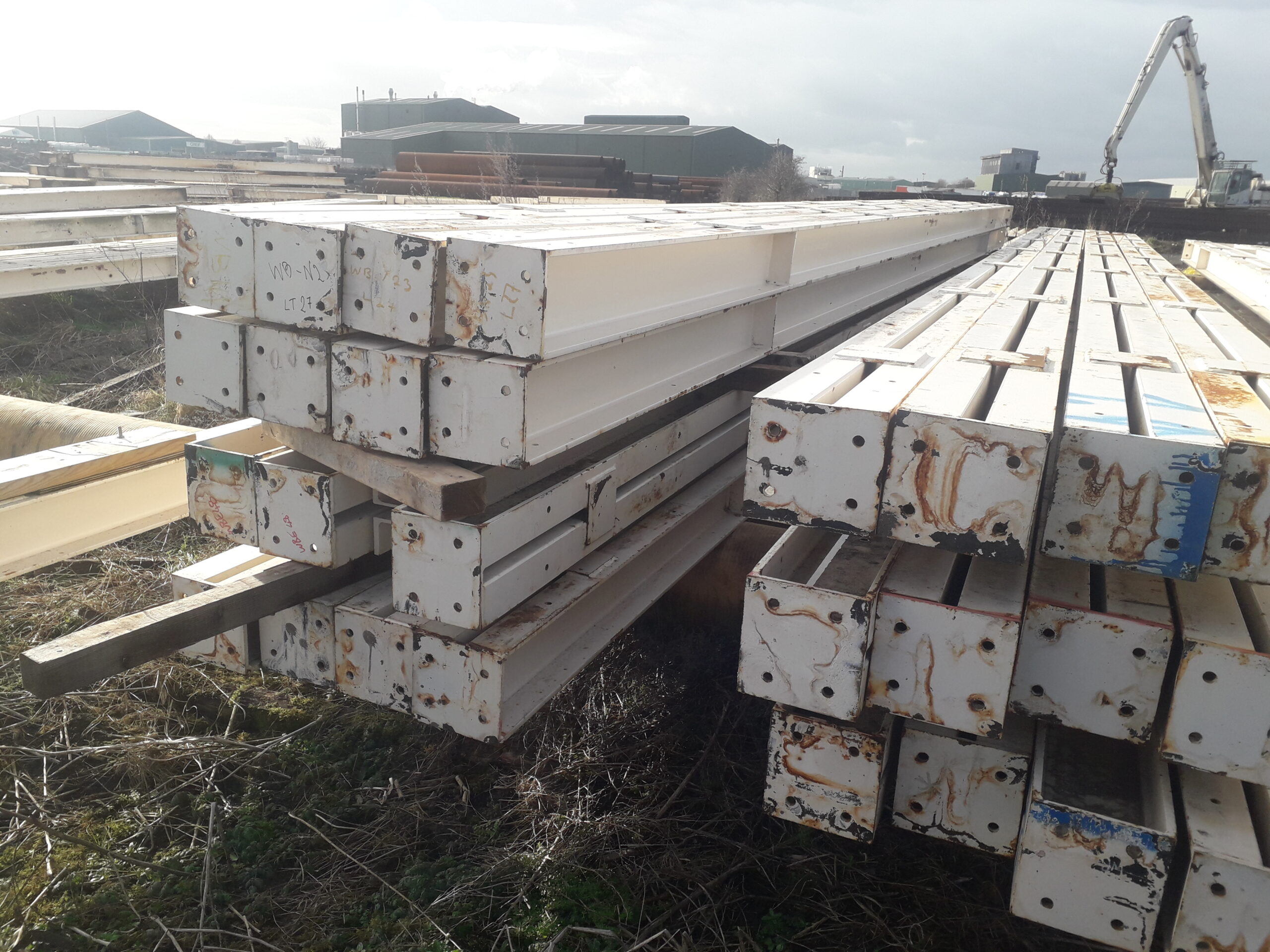 CASE STUDY: Refurbishment and redevelopment of the Old US Embassy

Realising carbon savings through the reuse and reworking of steel.

During the refurbishment of the former US embassy, a grade II listed building, the client and contractor wanted to support Circular Economy and try and achieve a better outcome for the materials to be reused.

Approximately 800T of steel had been used for temporary façade retention and this was identified for reuse. A site visit allowed inspection of the steels in their erect state, and it was agreed these could be ‘released’ from the structure by the method the demolition contractor deemed fit. Anything over 3m was taken by Cleveland Steel and Tubes (CST) and reworked into basic stock-able conditions. There was a ~10% wastage factor from the tidying process, however as the steel would have originally been scrapped there was still a carbon saving due to the other 90% being reused. As a basic estimate there has been a 240kg/T carbon saving minimum for the 800T, adding up to approximately 200T of Carbon total.

By taking the steel which had the potential to be reused and reworking it to an acceptable condition carbon was saved in comparison to the steel being scrapped and re-manufactured. Equally by getting the steel to the minimum acceptable standard carbon was not wasted adding finish which may not be needed.

Cranes on site meant that steel work could be lifted down in the largest sections possible. Equally as there was no additional work created for demolition and no time added to the programme, the demolition contractor did not require recompense for the additional work or costs.

By taking a simple specification approach with low impact on the demolition process it was easy to make a deal. Although this meant there were extra costs to CST through splitting components down and reworking to be stock-able this was mainly extra monetary costs through labour. It does not have a significant impact on the carbon as the material that is scrapped would have been scrapped anyway and our estimations are that it is roughly 60Kg of carbon /T of steel recovered for the rework. Further, not all of the recovery work is carried out up front. It is clearly better that material is sold in the minimum acceptable condition as this saves work, cost and carbon. Additional carbon may be expended getting better cosmetic finishes if the end client requires it. 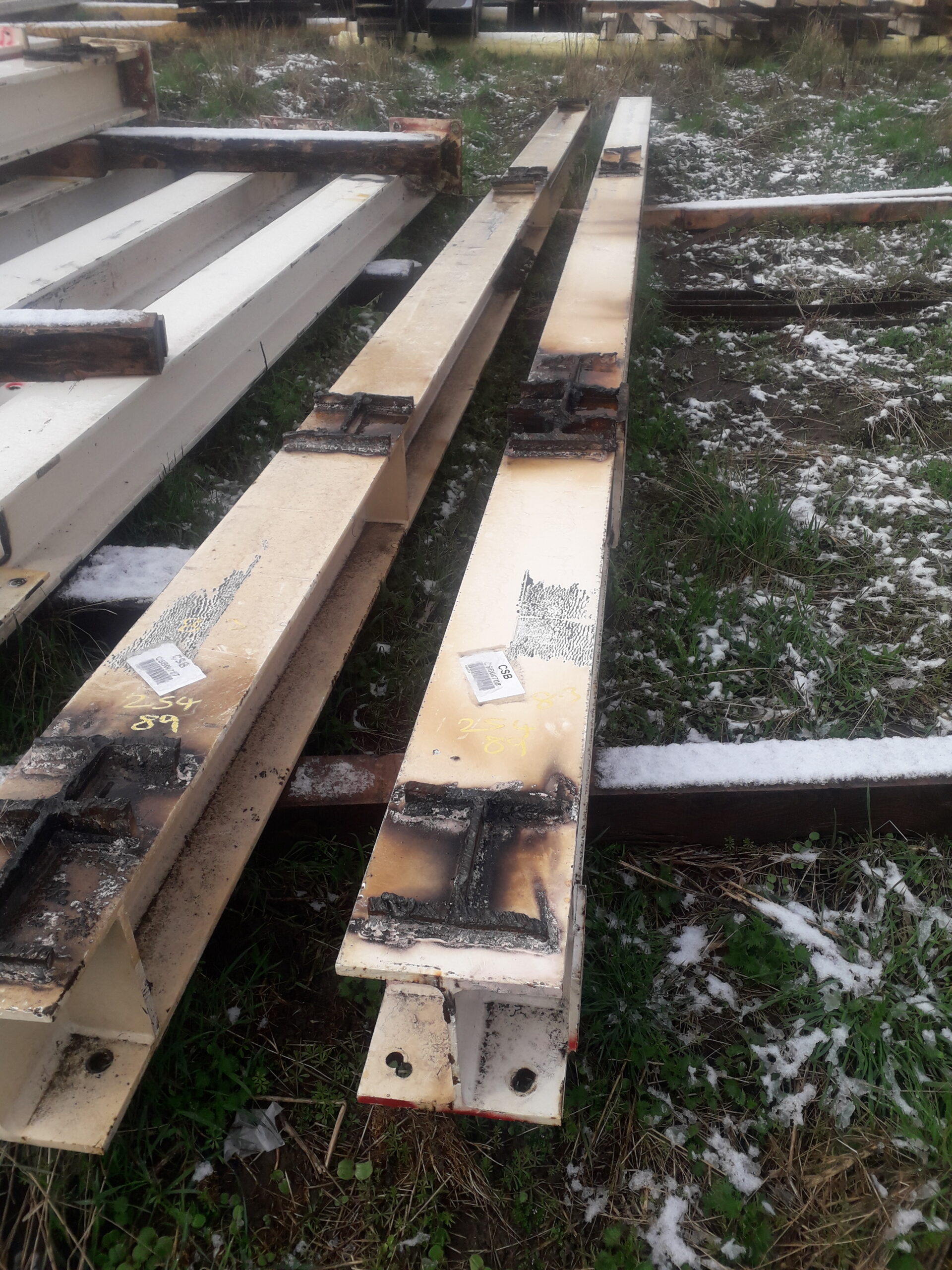