Output report from UKGBC’s inaugural ‘City Conference’ in Manchester in 2015. 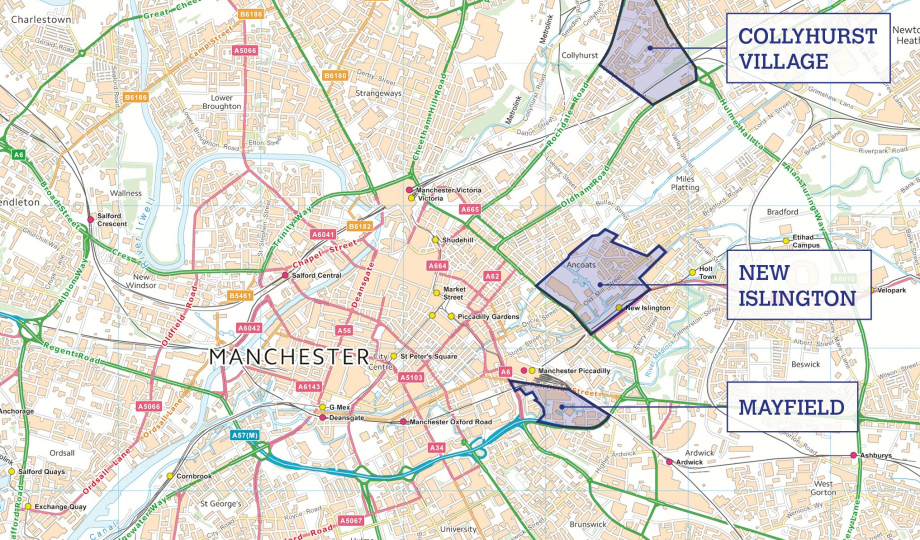 In January 2015, 100 delegates from businesses and organisations working in the built environment came together to participate in UKGBC’s inaugural ‘City Conference’.

For Manchester, the conference came with the Council gearing up to deliver a new 10 year strategy, in the context of having negotiated greater devolved powers and with heightened ambitions on sustainability. While for UKGBC, this signalled a new programme of work on cities, closer to the activities of members on the ground, and supporting the role that the UK’s leading cities have to play in delivering a sustainable built environment.

The objectives of the conference were simple, but ambitious: to inform and influence the long-term sustainability vision for Manchester, and to test the application of that vision on neighbourhood scale development sites. In doing so, we also wanted to offer a great learning and networking experience for delegates. This short report represents a summary of the conference discussions and outputs.