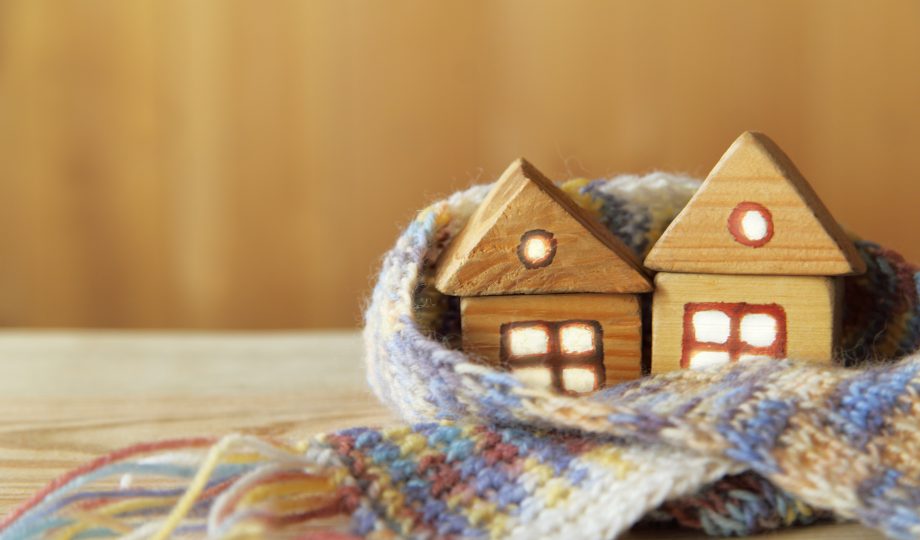 As part of our Accelerator Cities programme, supported by EIT Climate-KIC, UKGBC commissioned in-depth consumer research to better understand how to encourage householders to take a ‘whole-house’ retrofit approach, rather than just focusing on specific energy-saving measures.

Conducted via in-depth interviews in December 2020, the research explored the experiences of 10 homeowners across England who were either considering or had already undertaken measures to improve energy efficiency.

Key findings of the report include: