A Housing Stock Fit for the Future

A short report bringing together key statistics that support the economic, social and environmental case for home retrofit. 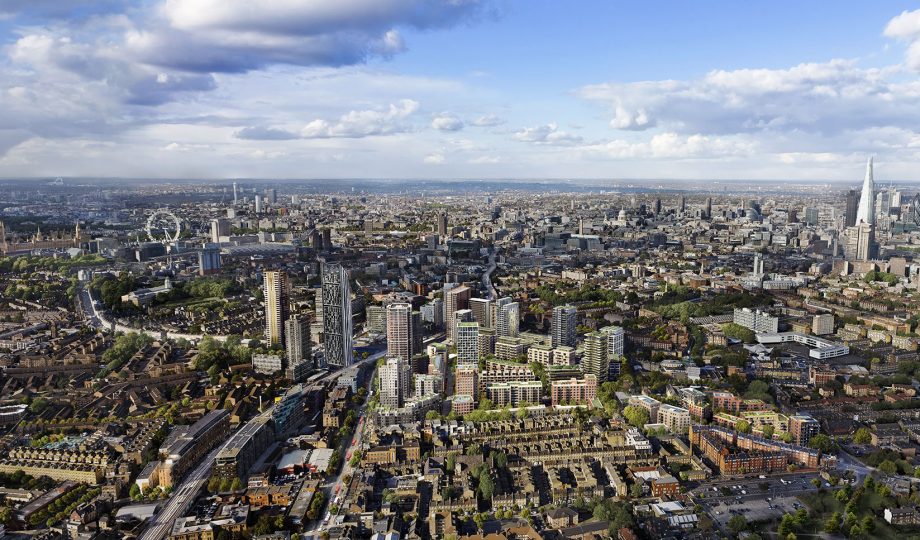