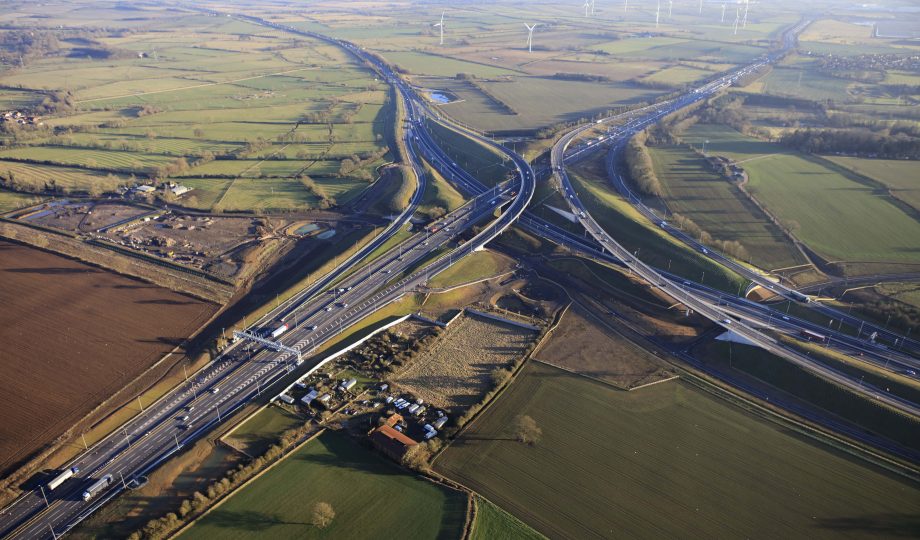 Get Involved: If you work for an organisation that is a member of UKGBC and would like to be part of the Infrastructure Forum mailing list please email Emily.Huynh@ukgbc.org.

July 2020 – A UKGBC-member workshop to discuss if a clear definition for Net Zero Infrastructure is required, and if so, how best can this be approached and what the key challenges are. A summary of the discussion outputs is available here, along with the workshop slides for reference.

January 2020 – Infrastructure Forum event on pathways for heat decarbonisation. A workshop with UKGBC members to identify and discuss what the key challenges are for end-users and to propose key decision points for deployment of low carbon measures and heating systems for end-users, which will feed into a decarbonisation of heating roadmap being produced by the infrastructure net zero coalition.

August 2019 – UKGBC is part of an infrastructure industry coalition set up to support the UK’s transition to net-zero. The coalition was formed earlier this year by Mott MacDonald and a number of other infrastructure organisations (including UKGBC, Skanska, TfL and others) with the aim of working with Government on how to deliver the infrastructure needed for UK net-zero by 2050. You can read the coalition’s launch report here.

December 2018 – Find out how to “Reduce Carbon, Reduce Cost” with this e-learning module. It has been developed by the Green Construction Board to help leaders and practitioners in the infrastructure sector gain a better understanding of how to manage and reduce carbon in infrastructure. The core theme of the module is about using the PAS 2080 framework to view infrastructure projects holistically to reduce carbon and reduce cost through more intelligent design, construction and use, involving and aligning stakeholders in the process.

June 2018 – UKGBC Infrastructure Forum event. Kindly hosted by Turner and Townsend, with presentations by HS2 on their approach to carbon management and reduction, and by ARUP on their work with the RSSB on science based targets. Richard Whinnett of Turner and Townsend summarises the highlights from the meeting in this blog for UKGBC.

14th March 2018 – Private dinner in Parliament to discuss infrastructure policy. This dinner in Parliament will be the fourth in a series of parliamentary events developing the key themes included in our report Building Places that Work for Everyone, launched last year. The dinner will bring together MPs, Peers and a small number of our members to discuss the role of the supply chain in achieving the best value for Britain’s sustainable infrastructure development. This is an invitation-only event, sponsored by Tarmac.

12th December 2017 – Roundtable: UKGBC and infrastructure. We have held a roundtable with our members to discuss how we could best work with members and industry on the topic of infrastructure, including taking forward the recommendations within our June 2017 report “Delivering Low Carbon Infrastructure”.

26th September 2017 – Webinar: Delivering Low Carbon Infrastructure. UKGBC facilitated presentation and discussion of the report and its findings. Skanska and Osborne presented, with interactive attendee polling and questions plus lots of online discussion in the “chat bar”. The webinar recording can be accessed here.

12th July 2017 – Published “Delivering Low Carbon Infrastructure” report. The UKGBC researched and published the report in response to requests from members for greater clarity on what the infrastructure industry is currently doing to address the need to decarbonise.

The report can be downloaded here. It concludes with a recommendation for:

“The establishment of a whole life carbon target for the infrastructure industry, based on climate science, and from which organisations can derive commensurate targets. The monitoring of such a target, and the reporting of progress against it, will be crucial.”