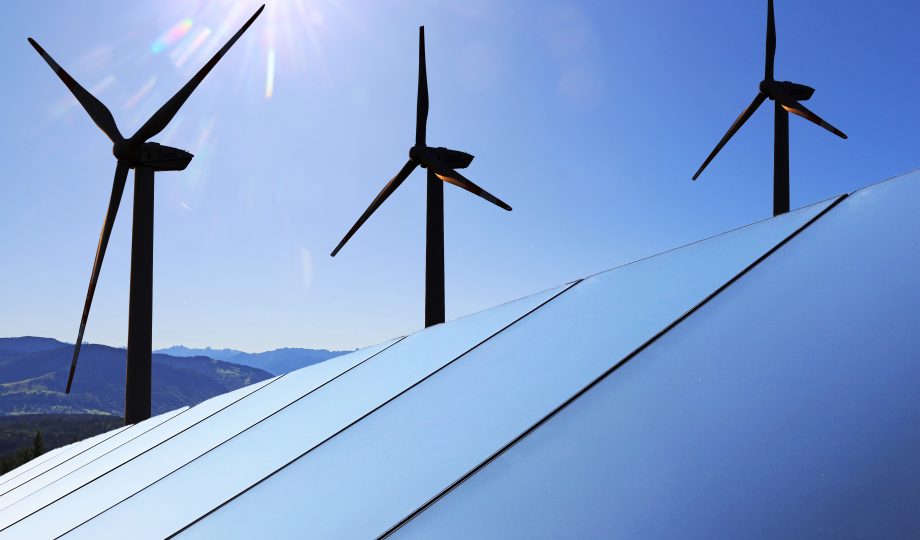 In April 2019, UKGBC published the ‘Net Zero Carbon Buildings: A Framework Definition’ which set in place a path for the property and construction sector to achieve net zero carbon buildings in both construction and in operation. The framework encourages reductions in whole life carbon and improvements in energy efficiency as the most important steps in decarbonising buildings but recognises that the procurement of renewable energy and offsets can also play a role in a building’s net zero transition. Greater clarity on these latter two steps have been highlighted by the industry as areas for further guidance.

As a result, a task group consisting of 32 leading organisations and industry bodies was convened in July 2020, with the aim to provided clarity for the property and construction industry on the procurement of high-quality renewable energy and carbon offsets for net zero buildings and organisations in the UK. A draft guidance was developed and launched in November 2020. The draft went through industry consultation, receiving 61 responses. The feedback was fed into the task group to produce the revised guidance. On the 9th March 2021, the final guidance was launched.

This guidance was developed by the task group, reviewed by the industry and released by UKGBC.

The task group included representatives from the following organisations:

The task group was supported by the following organisations: 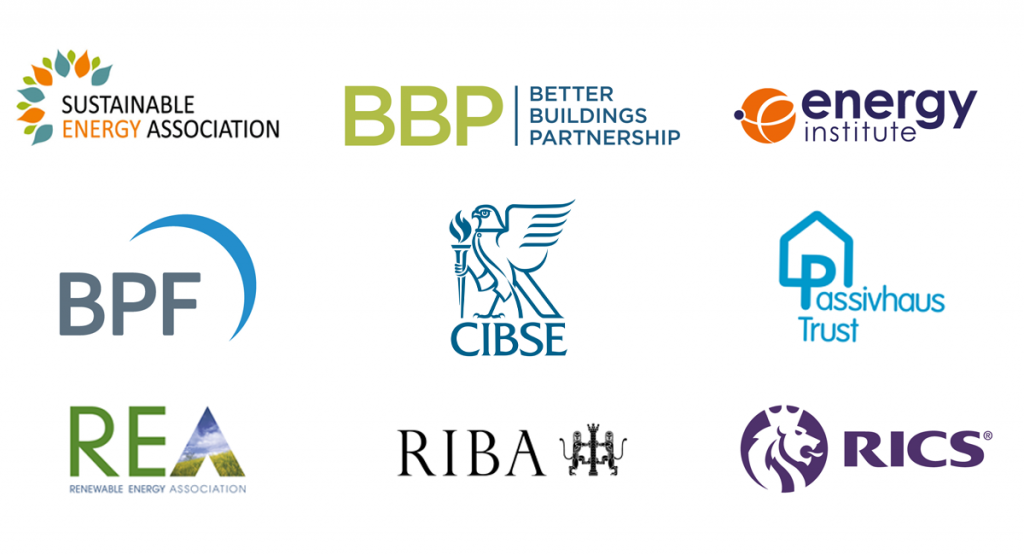 The task group is also supported by the Institute of Environmental Management and Assessment.

The task group was also supported by the Institute of Environmental Management and Assessment.

If you are interested in following the ongoing work in UKGBC’s ANZ programme, please email anz@ukgbc.org to be added to the Advancing Net Zero mailing list.

This work project forms part of UKGBC’s Advancing Net Zero Programme, which has been made possible this year thanks to the generous support of our Lead Partner the Redevco Foundation, and our Programme Partners Bam, Berkeley Group Grosvenor, Hoare Lea and JLL. 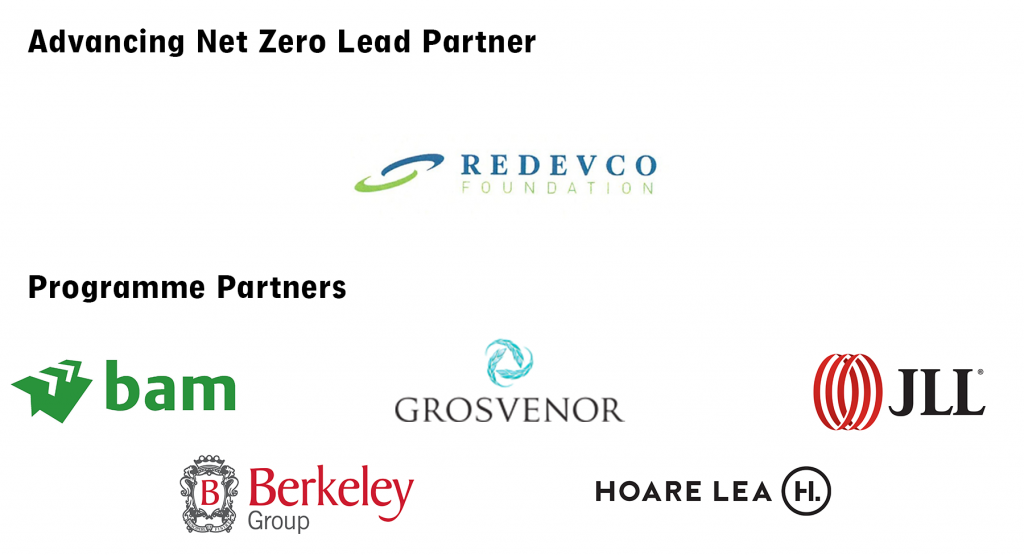