UKGBC is embarking on an ambitious new project: the development of a Net Zero Whole Life Carbon Roadmap, for launch at COP26, that supports the decarbonisation of the built environment in the UK. This multi-stakeholder initiative aims to demarcate clear sector-based carbon allowances, targets and actions, as well as build widespread industry buy-in to the pathway laid out. 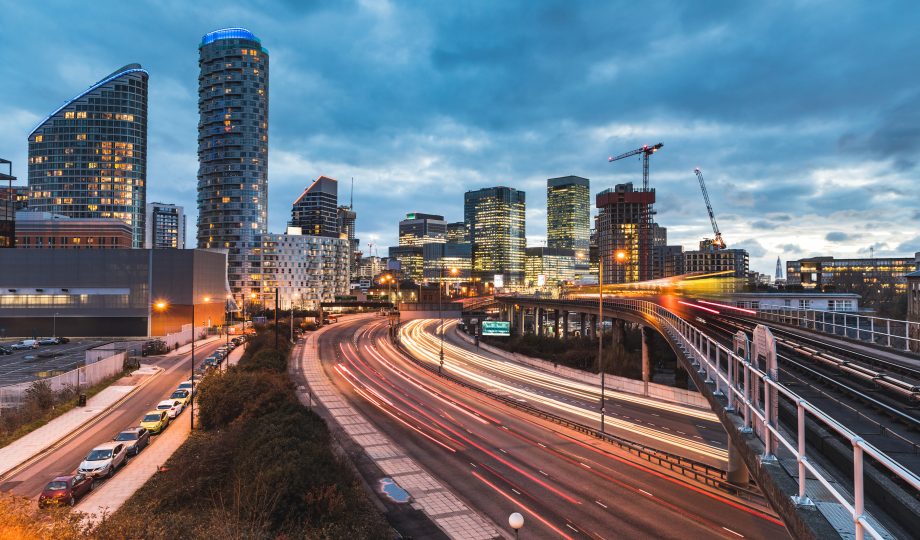 UKGBC is one of several European GBCs developing national whole life carbon roadmaps under the #BuildingLife project. The roadmaps aims to build a common vision and agreed actions for achieving net zero carbon in the construction, operation and demolition of buildings and infrastructure, building on the action pathways for operational energy and embodied carbon developed by WorldGBC and forming the Whole Life Carbon Vision.

The UK project will bring together diverse stakeholders from across the built environment sector and will consist of two main elements:

The roadmap will cover the entire building life cycle and include all building types as well as infrastructure. Critically, this will be an industry-led, consensus-based process, developed in consultation with market stakeholders and policymakers and launched with industry, and potentially national and local Government backing. The roadmap is central to UKGBC’s COP26 advocacy and will be launched at the COP26 conference in Glasgow in November 2021.

For more information about the roadmap, you can access the slide deck from the December 11th project launch event.

Four Task Groups comprised of over 50 experts have been formed to work through the decarbonisation implications across sectors and develop a timeline of solutions. An industry-wide Steering Group has also been formed to oversee the Roadmap and provide strategic input throughout the process. The groups will be working together to develop the initial Roadmap proposals.

There will be several opportunities to get involved with the roadmap during 2021, including an industry consultation period currently scheduled for late June/July. If you would like updates on these opportunities and the development of the Roadmap or you have any questions, please contact Alexandra Jonca.